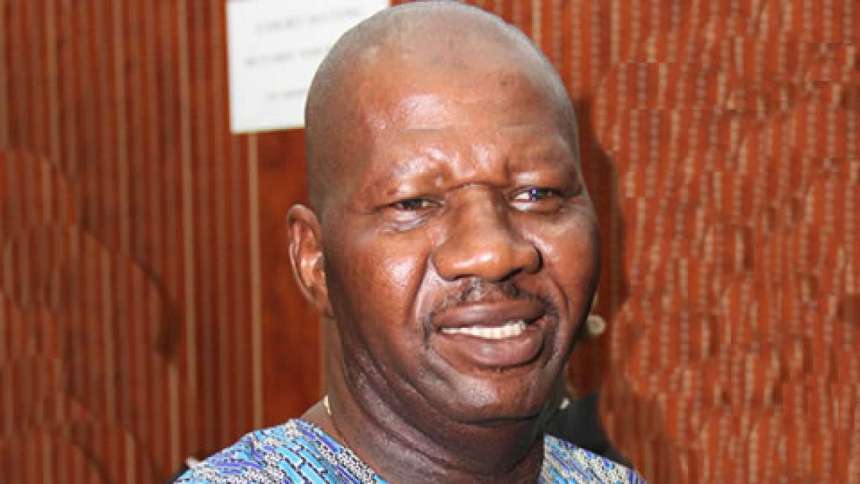 He said this while showering encomium on the deceased whose real name is Babatunde Omidina.

Olatunji said that Baba Suwe was a great man who enjoyed stardom to the peak.

He described the comedian’s death as a big loss to the entertainment industry.

“He was a very great actor, one of the few actors that enjoyed stardom to the peak.

“He was so great to the extent that I could say he started skit making in Nigeria. I could remember that it got to a stage that the demand was so much that Baba Suwe would shoot two to three minutes skits into the VHS and give it to you to insert in your own movies, he said.

“He was so great that, even when you make movies and you take it to Idumota then, they will tell you to go and include Baba Suwe in it.

“He was able to able to use his stardom to achieve a lot of things. His death is a great loss to the entertainment sector and I pray the Lord grants his family the fortitude to bear the loss.”