Davido speaks to CNN on his N200M gift 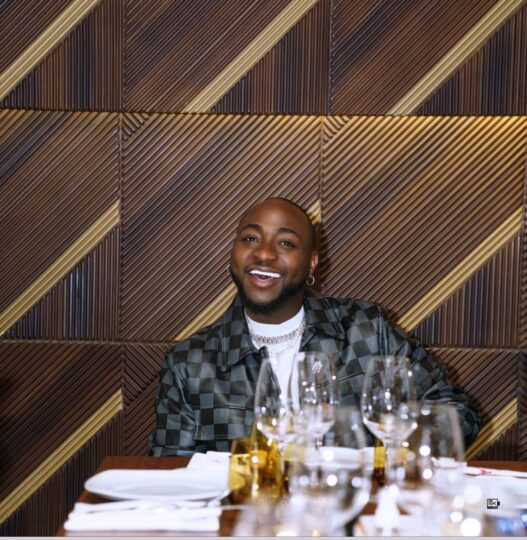 Multi-award-winning Nigerian entertainer, David Adeleke also known as Davido has clarified how he came up with the money he received days before his birthday.

The Champion Sound singer during a chat with CNN’s Zain Asher said the money realised from a tweet was started as a joke.

The presenter had started off the conversation about the music star asking his fans to donate money on his birthday.

Davido immediately cleared the air about how he raised the huge amount of money.

“Naaaaa, I didn’t ask my friends to donate, it was like a joke. I was like if I ever made you go music, send me a million naira which is about $2200,” he said.

The singer had jokingly solicited for funds on his social media pages, saying that anyone who had listened to his hit songs should send him cash, after which he posted his account details online.

Initially he said the money would go into clearing his Rolls Royce at the port, setting the target at N100M.

Davido later donated to charity all the N200million he received from fans and friends.

He added N50million of his own, to raise the total charity donation to N250 million.