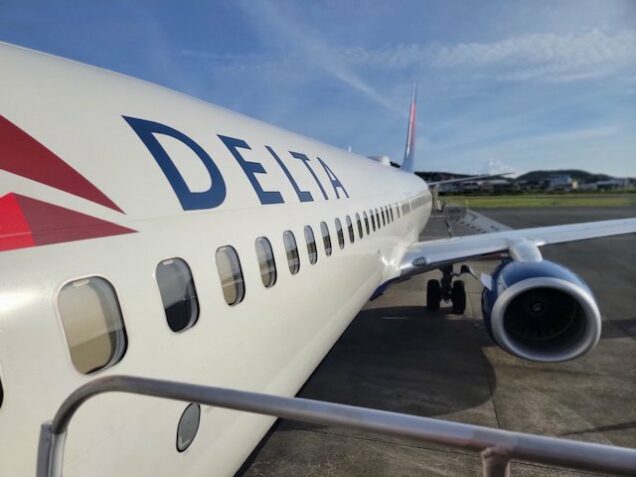 Delta Air Lines said on Friday it does not plan any changes to its South Africa-U.S. routes despite White House announcement of a travel ban from Monday.

White House ban arose amid concerns about a new COVID-19 variant, discovered in South Africa, which has been named by WHO as Omicron variant.

Delta currently operates service between Johannesburg and Atlanta three times weekly and the U.S. airline said “there are no planned adjustments to service at this time.”

The White House said it plans to bar entry to most non-U.S. citizens who have been in South Africa and seven other African countries within the last 14 days.