Why “The Experience” is very important: Pastor Adefarasin 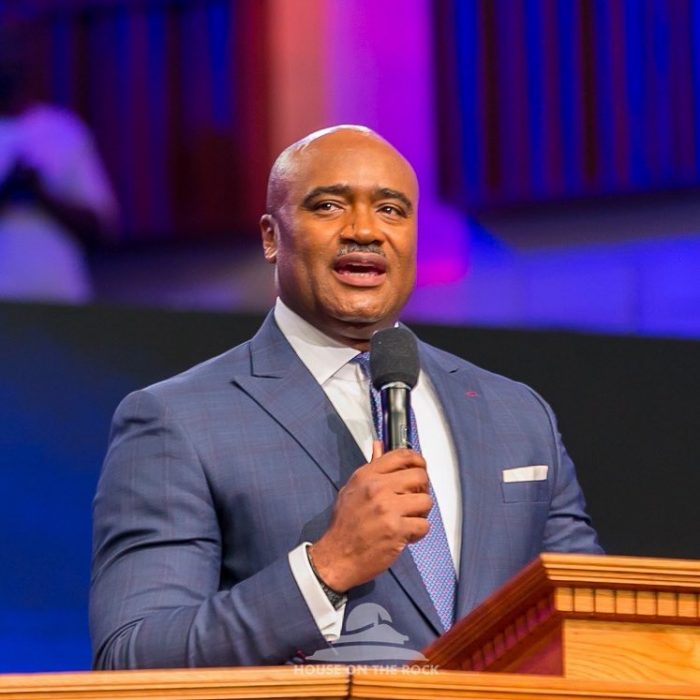 Pastor Paul Adefarasin, the organizer of an annual gospel musical concert called “The Experience”, said the event would boost the nation’s economy through tourism.

Adefarasin, the Senior Metropolitan Pastor of the House on the Rock Church, in a statement to herald the 16th Edition of The Experience, asserted that there was huge tourism potential in gospel music concerts even as the good news to redeem souls was being propagated.

According to the statement, it will be a hybrid event that will be streamed live as well as have people attend physically.

Adefarasin said: “The Experience is a significant contributor to both the National and State economies through tourism and its associated businesses.

“This year, we want everyone to know that wherever they are in the experience, so make it count.”

The statement said that the exciting event, which people looked forward to participating in annually, would have the 2021 edition feature artistes including Travis Greene, Sinach, Nathaniel Bassey, Don Moen, Dunsin Oyekan, and Donnie McClurkin.

According to it, the premier edition of the experience in December 2006 attracted a crowd of 40,000 people.

“Since then, the music festival has grown exponentially with hundreds of thousands of worshippers flocking to Tafawa Balewa square its former venue and millions more congregating online.”

It further said that the concert sets aside class, race, tribe, tradition, colour, religion, or even the weather, as people gather to worship and praise God from dusk till dawn.

“That makes it the biggest gospel concert globally.

“In 2020, in compliance with COVID-19 restrictions on mass gatherings, the event was streamed exclusively online on YouTube, Facebook, and other streaming platforms. It attracted five million views.”

Adefarasin in the statement stressed that the event would continue to be free.

He advised friends who would attend the live event at The Rock Cathedral in Lekki, to be at the venue on time as they would only be allowed in on a “first-come, first-serve” basis as limited spaces were available.

He assured that the concert “promises to be a night of pure worship and a tremendous experience of the presence of God through praise”.