Anxiety over Kogi Commissioner after alleged attack by gunmen 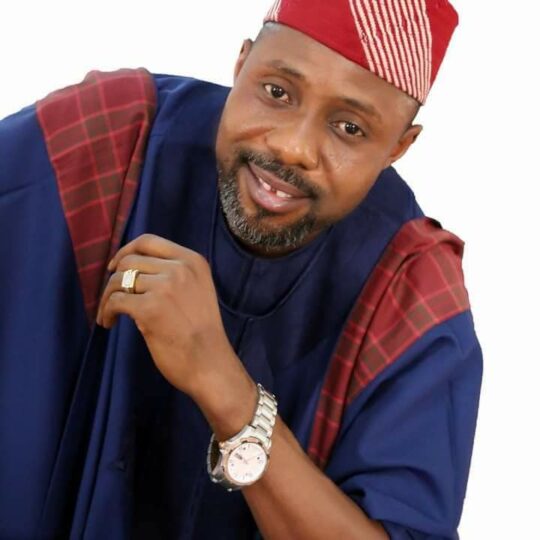 There are fears about the whereabouts and safety of the Kogi State Commissioner for Environment, Mr Adewale Omofaiye following viral new that he was attacked by some gunmen on Sunday evening.

Omofaiye was said to be on his way to Lokoja, when he encountered heavily armed men, who opened fire on sighting convoy.

There are two accounts on the unsavory encounter. One account claimed the Commissioner was abducted. The other claimed he narrowly escaped from the scene with bullet injuries.

It was gathered that there were three people with Omofaiye in his vehicle at the time of the attack.

Efforts to get confirmation on the true State of affairs from the Kogi State Police Public Relations Officer, William Ayah were futile, as he could not be reached as at the time of filing in this report.

The level of insecurity had generally degenerated in the State in recent times.

A Pension Commissioner was killed on that occasion.

It would also be recalled that there was also a recent jailbreak in Kabba Correctional home in which hundreds of detainees escaped to freedom.