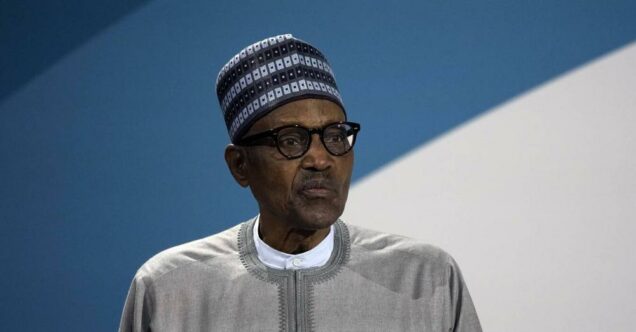 He congratulated the renowned editor, columnist and media consultant for dedicating his time to serve the nation and humanity.

Buhari, in a statement issued by his spokesman, Garba Shehu, rejoiced with the journalist and his professional colleagues in the Nigerian Union of Journalists and Nigerian Guild of Editors on the milestone.

He believed that Olamiti, who started his career as a cub-reporter with the Nigerian Tribune, has over the years shown depth, courage and empathy in his work.

Buhari noted the influence of great writers, journalists and nationalists, like former Governor of Lagos State, late Alhaji Lateef Kayode Jakande, on the career choice and growth of Olamiti, who places the unity and development of the nation above other interests.

The President prayed that Olamiti, who is Chairman Board of Management Advent Cable Network Nigeria Television (Church of Nigeria Anglican Communion Television), a Fellow of Nigerian Guild of Editors and former media consultant to Independent Corrupt Practices and other related Offences Commission, will live in good health, and enjoy longer life.