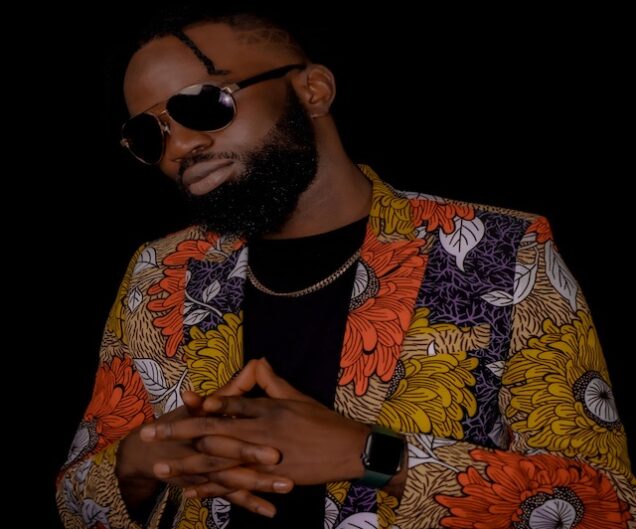 Soja & Damiduro, the two songs on a two-track single by Smallzz Tha Razor titled “Speaker,” Afrocentric & of top quality are to be released globally on Dec. 3rd.

SPEAKER is a project of two eccentric sounds by Smallzz Tha Razor.

“The project was inspired by the reflexivity of self, factored by societal norms, & challenges that have met me as an artist,” says STR.

The title of both songs together (SOJA DAMIDURO) means “Soldier waylaid me.”

Soja, the first track of the project was inspired by the mind-blowing Amapiano sound by Daihard Beats.

Soja won’t fail to have you display your legwork A-game as STR took it easy & hard on the beat in a sensual manner. This sound will have you giggling, hyper, & groovy.

“In all you do, no go dance jam soldier ooo”

Damiduro reflects on how the journey has been over a decade of being an independent artist in an overly competitive Nigerian music industry.

“I am still perplexed seeing my self-growth as an indie-artist, and the fact that I have been blessing the world with my sounds for 10 years is something I am thankful for and that I see myself doing for a long time”

He decided to take music professionally in 2011 as an undergraduate student at Lagos State University, Ojo Lagos.

Till date, he has been functioning independently.

He has released great sounds with artists such as Bella Shmurda, Terry Apala, MohBad, the legendary 9ice, and a few to mention.

Over the years, STR keeps evolving and getting better on each track.

He has two EPs to his name and many other rich singles in his discography.