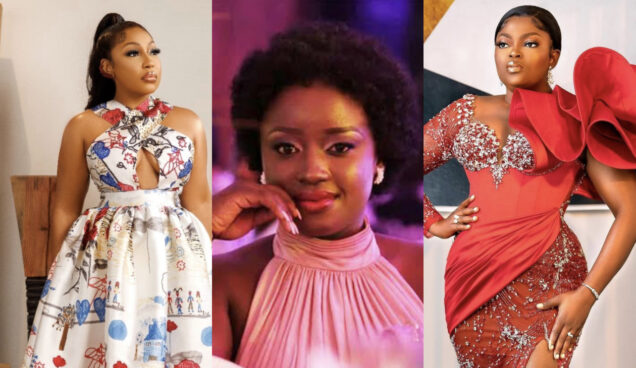 She won for her performance in Torture.

The prestigious award, known for its recognition and celebration of African talents held on Sunday at the popular Marriot Hotel, Lagos.

The star winner of the night was Eyimofe, a movie by the Esiri brothers that bagged five prizes at the award ceremony.

The film won accolades for Best Direction, Best Nigerian Film among others.