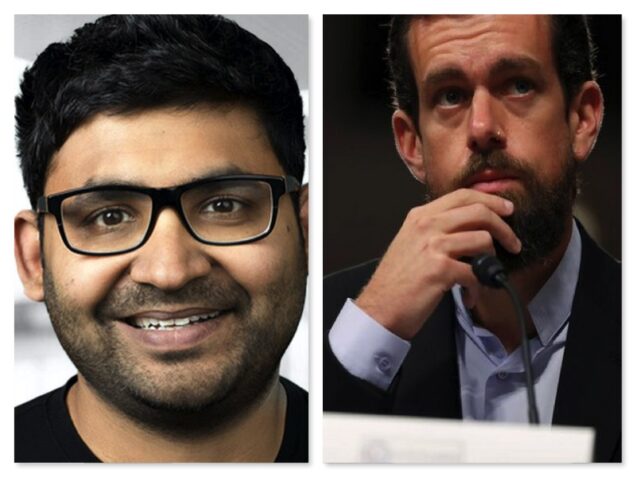 Parag Agrawal, Twitter’s chief technology officer, will take over from Jack Dorsey at the helm, the company said Monday.

This followed the resignation of Dorsey, the co-founder and long reigning CEO. His resignation was first reported by CNBC.

Dorsey, 45, was serving as both the CEO of Twitter and Square, his digital payments company.

Dorsey will remain a member of the Board until his term expires at the 2022 meeting of stockholders, the company said.

Salesforce President and COO Bret Taylor will become the Chairman of the Board, replacing Patrick Pichette, a former Google executive, who will remain on the board as chair of the Audit committee.

“I’ve decided to leave Twitter because I believe the company is ready to move on from its founders,” Dorsey said in a statement.

Agrawal will have to meet Twitter’s aggressive internal goals. The company said earlier this year it aims to have 315 million monetizable daily active users by the end of 2023 and to at least double its annual revenue in that year.

Agrawal, who’s served as CTO since 2017, has been with Twitter for more than a decade. He had been in charge of strategy involving artificial intelligence and machine learning.

Dorsey, who co-founded the social media giant in 2006, served as CEO until 2008 before being pushed out of the role.

He returned to Twitter as boss in 2015 after former CEO Dick Costolo stepped down.

Last year, he faced an ousting threat when Twitter stakeholder Elliott Management sought to replace him.

Elliott Management founder and billionaire investor Paul Singer had wondered whether Dorsey should run both of the public companies, calling for him to step down as CEO of one of them, before the investment firm reached a deal with the company’s management.