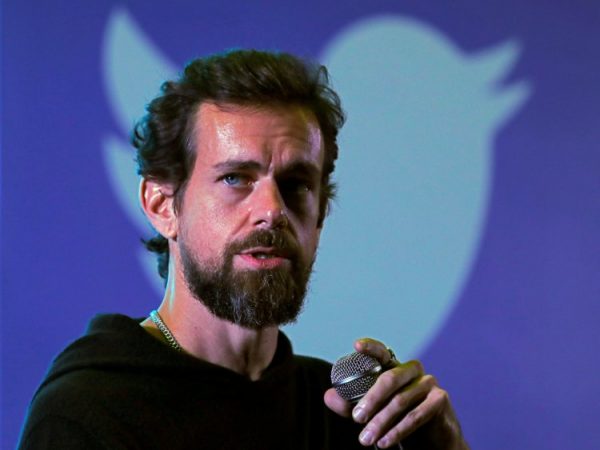 Jack Dorsey, the co-founder and CEO of Twitter Inc., is stepping down, according to a report by CNBC.

Dorsey, 45, is also the head of payments company Square Inc..

He has been taking an increasing interest in cryptocurrencies recently.

CNBC didn’t immediately provide any other details. But it credited the report to its staff David Faber.

Dorsey has not tweeted about it. Twitter is also silent on it.

Twitter shares jumped about 11% premarket on the news, Bloomberg reported.

According to CNBC, it is unclear who’s set to succeed Dorsey or the timing of a potential announcement.

Dorsey faced an ousting last year when Twitter stakeholder Elliott Management had sought to replace him as CEO.

Elliott Management founder and billionaire investor Paul Singer had wondered whether Dorsey should run both of the public companies, calling for him to step down as CEO of one of them, before the investment firm reached a deal with the company’s management.

Dorsey, who founded the social media giant, served as CEO until 2008 before being pushed out of the role.

He returned to Twitter as boss in 2015 after former CEO Dick Costolo stepped down.