Aso Rock taunts SERAP: Stop the stunts, you make too much noise 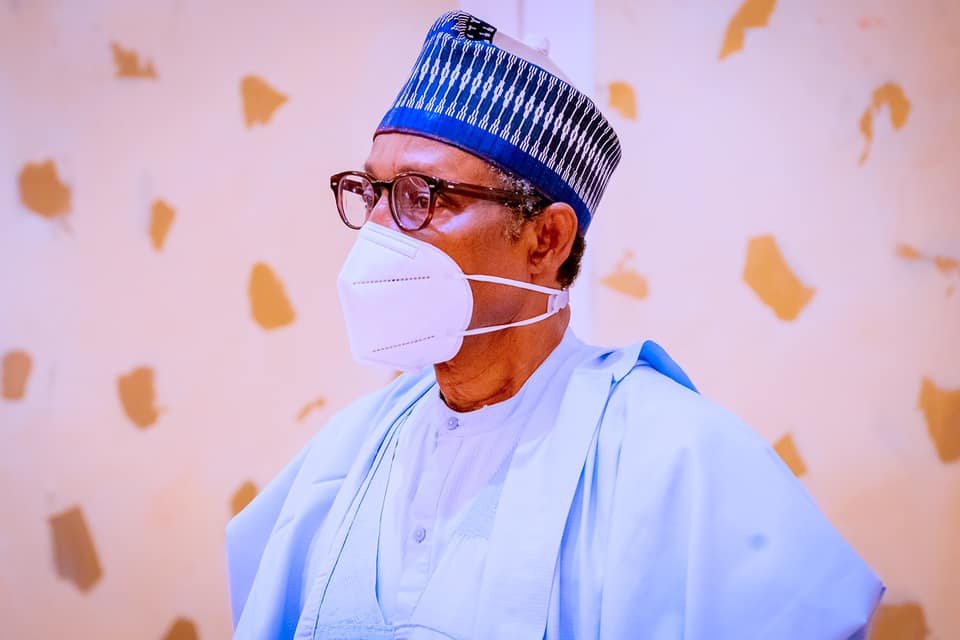 Aso Rock has replied the rights group Socio-Economic Rights and Accountability Project (SERAP), which always drags President Buhari to court over some perceived omissions or violations.

In a statement Wednesday, the Presidency accused the group of making more noise than carrying out legal challenges to conclusion.

“They don’t follow through”, said Garba Shehu, President Buhari’s SSA Media and Publicity, who was dismissive of the group.

Shehu also pointed out the contradiction in SERAP’s work, claiming to fight for human rights, in a country it harangues for not respecting human rights.

“In a country without human rights, no rule of law, limited freedom of expression, and weak democratic institutions the cases and cacophony that SERAP causes – even the organization itself – simply would not be permitted:, Shehu argued.

He then called on SERAP to stop its publicity stunts.

“We call on SERAP to cease its divisive, irresponsible, and bare-faced publicity stunts and instead to follow through on its latest spurious legal claim in a Nigerian court of law. Let them challenge the government publicly, legally and transparently. And while they do so, let them reveal in full view of the nation who they are, and who is funding them”, he said.

Read the rest of the statement:

“Very little is known about SERAP, or who funds them – despite their claims of being an organization that champions transparency and accountability”,

“To date, SERAP has announced on repeated occasions – each time via a well-funded media campaign – that it is suing the government or President over a range of issues from alleged human rights abuses to alleged corruption.

“To date, SERAP has not taken their retinue of legal actions to a logical conclusion. They don’t follow through.

“Yet these headline-grabbing publicity stunts, however baseless, succeed in painting an inaccurate picture of life and governance in Nigeria and – more seriously – in sowing division amongst the Nigerian people during a time of heightened global economic volatility and hardship.

“Nigeria is comfortable that its record as Africa’s leading democracy and largest economy speaks for itself. Nigeria is amongst the top five countries in Africa for quality of life, and our ranking in the Human Development Index has steadily risen for a decade.

“This success is testament to the rights, rule of law and strong, independent institutions enjoyed by all Nigerian citizens and others who live there. Indeed, it is a fact that independent, non-governmental organizations can thrive there – especially those that seek accountability from government.

“Put simply, here lies SERAP’s paradox: in a country without human rights, no rule of law, limited freedom of expression, and weak democratic institutions the cases and cacophony that SERAP causes – even the organization itself – simply would not be permitted.

‘It is unfortunately the case that our progressive, modern, and liberal legal system is open to manipulation by cynical actors who seek nothing but to sow division amongst Nigerians and secure publicity for themselves.

“With the global pandemic exacerbating poverty across the continent, those who have always sought to divide Nigerians along cultural, racial and political lines for political or financial gain are more dangerous than before.

The Socio-Economic Rights and Accountability Project (SERAP), with office in Opebi, Lagos was created in 2004.

It was registered as a non-governmental, non-profit organization under Nigerian laws.

It was created to use human rights law to encourage the government and others to address developmental and human rights challenges such as corruption, poverty, inequality and discrimination.

“For several years, we have worked to hold the government to account through the framework of human rights and anti-corruption laws and standards.

SERAP is also known to work very closely with many partners–government and non-governmental organizations, notably the Economic and Financial Crime Commission (EFCC), the Independent Corrupt Practices and Other Offences Commission (ICPC), and International Commission of Jurists (ICJ).

Through its team of lawyers, the group constantly challenges government to embark on some steps or retreat from a line of action.

Of recent, the group had taken Buhari to court over the N26 billion voted for travels, more than the total allocation for Nigeria’s teaching hospitals
.

The group has also waded into the Lagos Judicial Panel report and urged the Federal Government to sanction all those indicted in the report.