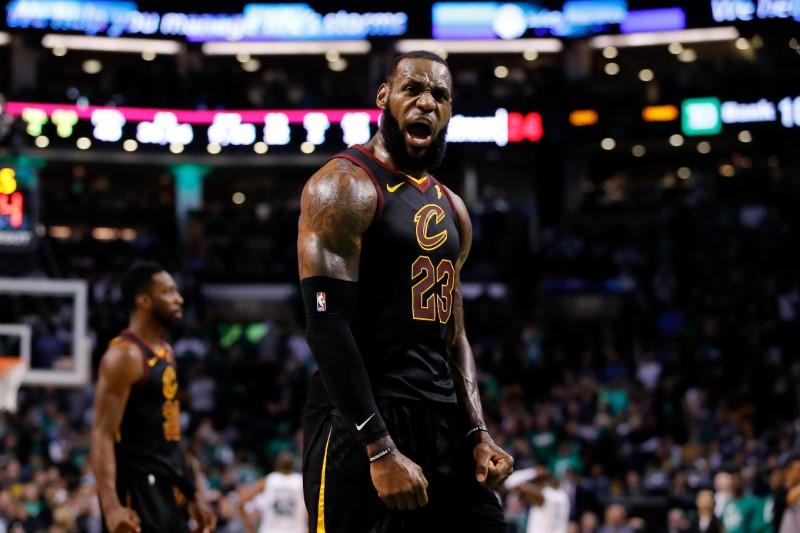 Top American professional basketball player, LeBron James has been placed on the NBA’s health and safety protocols after testing positive for COVID-19.

James, who has said he is fully vaccinated against the virus, will miss several games. According to NBA rules, players must test negative on two separate days before they can be cleared to return. Players who test positive must sit out 10 days.

According to Michael J. Babcock, an executive producer with TMZ Sports, James took three COVID tests on Tuesday. The first came back positive, the second negative. A third test was administered as a “tie-breaker” and came back positive.

”I’m told he is asymptomatic at this time,” Babcock tweeted. “The team chartered a private jet to take Lebron back to L.A.”

Tuesday’s game marks James’ 12th absence in the Lakers’ first 23 games this season. He missed 10 games because of injuries and another because of the first NBA suspension of his 19-year career.