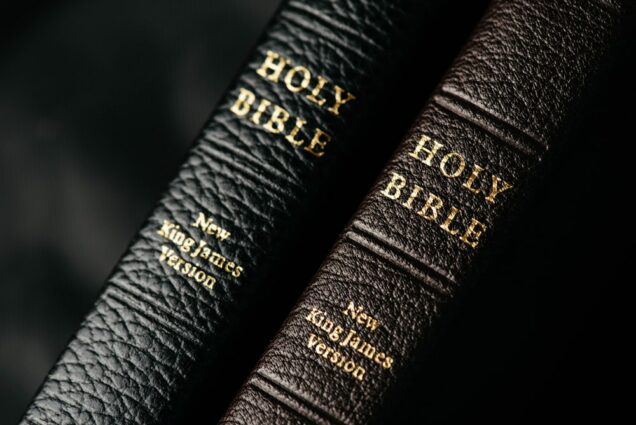 Bible Society of Nigeria (BSN) recognised as the global leader distribution of the English Bible in 2020.

The Bible Society of Nigeria (BSN) has been recognised as the global leader in Bible distribution, with the distribution of 897,116 copies of the English Bible in 2020.

Pastor Samuel Sanusi, General Secretary/ Chief Executive Officer(CEO) of the society, made the disclosure during a facility tour of the Bible Guest House in Ibadan by newsmen.

Sanusi said that a publication by the United Bible Societies(UBS), showed that BSN was leading the world in Bible distribution followed by the Bible Society of Australia which came a distant second with 426, 318 Bibles distributed.

“In ranking by region, Africa came third out of the seven Areas,/Regions of the (UBS).

“Oceania 0.64 million and Middle East 0.17 million. Out of the 5.9 million distributed by Africa, Nigeria did 1.5 million copies or 25.42 per cent of what over 40 Bible Societies in Africa distributed,” Sanusi said.

The CEO said that the 57 -room Bible Guest House, Research and Development Centre was dedicated on June 8, 2016.

He said that the house was established with a loan facility from their parent body at little or no interest.

“Apart from the rooms, we have a translation office , our biggest Bible warehouse, three halls and an e- library.”

“Our main objective of establishing this guest house is to plough back the profit made here into our capital – intensive Bible translation,” Sanusi said.