Tel Aviv ousts Paris as most expensive city in world 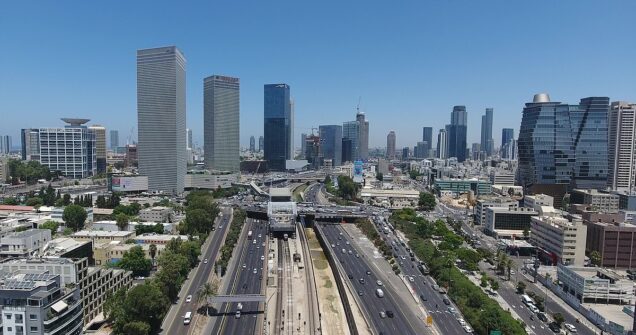 The Israeli coastal metropolis of Tel Aviv, has become the most expensive city in the world, according to the latest analysis from the British Economist magazine published on Wednesday.

Tel Aviv takes the top spot from the French capital Paris, which dropped to a shared second place with Singapore.

Next in the ranking are Swiss finance centres Zurich, Hong Kong, and New York.

The data was gathered by the Worldwide Cost of Living Survey from the Economist Intelligence Unit.

The Syrian capital Damascus came last in the ranking.

Berlin dropped eight places to number 50 and is the cheapest of the six German cities listed.

Frankfurt is the most expensive German city and takes 19th place.

Supply chain issues and Coronavirus measures which limited production and trade have contributed to the rising cost of living in many cities, according to the analysis.

The survey compares 173 countries by looking at more than 200 products and services.