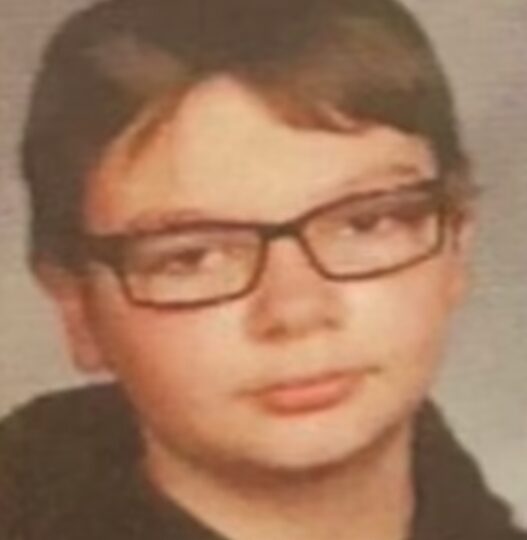 Ethan Crumbley, the 15-year-old shooter at Oxford High School boy was charged Wednesday with murder, terrorism and other counts.

The charge was for the shooting that killed four fellow students and injured others at the Michigan high school.

Charges against Crumbley were announced Wednesday, a few hours after authorities reported the death of a fourth teenager from the school in southeastern Michigan.

Crumbley is charged as an adult with one count of terrorism causing death, four counts of first-degree murder and seven counts assault with intent to murder.

Prosecutor Karen McDonald did not reveal a possible motive for the shooting Tuesday at Oxford High School, located in a community of about 22,000 people roughly 30 miles (48 kilometers) north of Detroit. However, she said prosecutors are “confident” they can show the crime was premeditated.

Deputies rushed to the school around lunch time and arrested the suspect in a hallway within minutes. He put his hands in the air as deputies approached, Oakland County Sheriff Michael Bouchard said late Tuesday at a news conference.

Bouchard said Myre died in a patrol car as a deputy tried to get him to an emergency room.

A teacher who received a graze wound to the shoulder left the hospital, but seven students ranging in age from 14 to 17 remained hospitalized through the night with gunshot wounds, he said.

The gun the boy was carrying had seven more rounds of ammo in it when he surrendered, Bouchard said.

Undersheriff Mike McCabe said the student’s parents advised their son not to talk to investigators.

Police must seek permission from a juvenile’s parents or guardian to speak with them, he added.

After the attack, authorities learned of social media posts about threats of a shooting at the roughly 1,700-student school.

The sheriff stressed how crucial it is for such tips to be sent to authorities, while also cautioning against spreading social media rumors before a full investigation.