Woman arrested for theft of 3-year-old child in Nasarawa 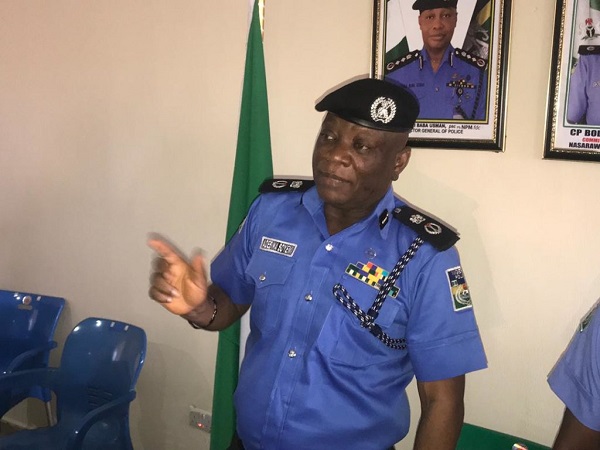 The Police in Nasarawa State has arrested a woman alleged to have stolen a three-year-old toddler in the state.

The Commissioner of Police in the state, Mr Adesina Soyemi, made the disclosure when parading the woman and 18 other suspects in Lafia on Wednesday.

Soyemi said that the police, acting on intelligence received, apprehended the woman in Garaku, Kokona Local Government Area of the state.

He said that preliminary investigations revealed that the suspected human trafficker and her accomplices had stolen the child with the intention of selling him to a prophetess in Enugu state.

According to him, the traffickers took the child to Enugu, but could not sell him, so they brought him back.

“So, the suspect ran out of luck and was arrested, but other accomplices are still on the run’’, Soyemi said.

He said that the police command was working assiduously to apprehend the fleeing accomplices of the suspected trafficker.

The CP said that the 18 others paraded by the police were arrested in different locations of the state for various offences including alleged rape, cultism and peddling marijuana.

He said that all the cases had been transferred to the Criminal Investigation Department for further investigation, adding that immediately investigations are completed, the suspects would be prosecuted.