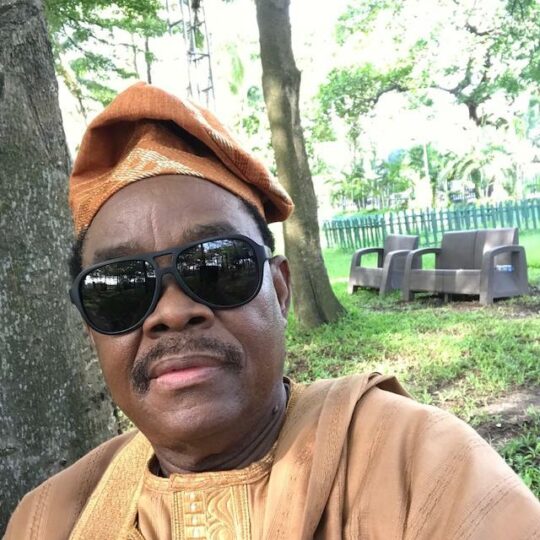 The Lagos Chamber of Commerce and Industry (LCCI) has elected Dr Michael Olawale-Cole as its 24th president to take charge of the Chamber for the next two years.

Olawale-Cole emerged as the President after a duly conducted election at the LCCI’s 133rd Annual General Meeting (AGM) on Thursday in Lagos.

This followed the expiration of Mrs Toki Mabogunje’s tenure, after she served the chamber in the same capacity for two years.

Dr Chinyere Almona, Director-General, LCCI, described Olawale-Cole as an astute boardroom executive who had served the chamber previously in various capacities such as Deputy President, Vice President, Chairperson and Public Affairs Committee, among others

Almona said Olawale-Cole’s emergence as president would enhance the chamber as the leading public policy advocate, promoting and protecting the interest of its members and the business community at large.

“Indeed, we are very pleased as Dr Michael Olawale-Cole assumes the role of President of LCCI.

“As a council member and a key officer of the chamber, he has brought his extensive knowledge and experience to bear and has provided inspirational leadership and direction for the success of the chamber.

“His emergence will enhance the chamber’s role as the leading public policy advocate, promoting and protecting the interest of its members and the business community at large,” she said.

In her remarks, Mrs Toki Mabogunje, outgoing President, LCCI, described the cooperation and support she received from able officers, including the incoming president, as fantastic.

Mabogunje said LCCI had entrenched itself as the foremost chamber in West Africa and the role model to be followed.

“With our ISO Certification and ITC Benchmark of being in the top 10 per cent of our ranking worldwide, we can blaze a trail on the continent of Africa as we build the new estimated three trillion dollars AfCFTA market of 1.2 billion people.

“I wish to acknowledge the extraordinary contributions, sacrifices, focus, and deliberate collaboration from the management and staff at the secretariat led by the DG.

“I was a President at a time of COVID-19, crisis that beat any other such crisis known to man in the last 100 years.

“However, as I look back, I believe we turned adversity into triumphs, challenges into opportunities, as it was a time of change and transformation as we took our place in the digital world and shined for all to see.

“I am immensely grateful to you all and I hope you will continue to support the chamber in the years ahead so that we remain the leading voice of the Organised Private Sector in Nigeria,” she said.

Olawale-Cole is a two-time former commissioner for finance and economic development, as well as works and transport in Lagos State.

He had a successful accounting career with the now Unilever Nigeria Plc, and he is the Founder/Chairman of COLENSON GROUP which comprises Colenson Brokers Nigeria Ltd., Colenson Oil and Gas Ltd., and others.

The incoming LCCI president would be formally inaugurated on Dec. 4, at an investiture ceremony in Lagos.