Why I asked Mbappe to join Real Madrid - Ibrahimovic 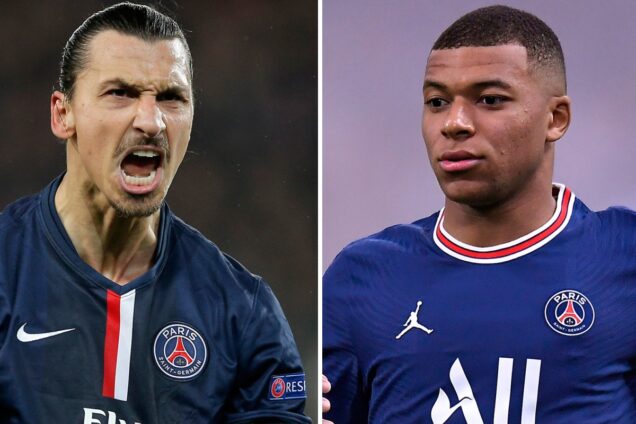 Zlatan, a former PSG star, said he urged Mbappe to leave the club because he feels the 22-year-old needs a more structured environment like that of Real Madrid.

The France international who recently rejected talks to extend his contract with PSG has been linked with a move to join Real Madrid.

Mbappe has only one year left on his current deal with PSG, and he is expected to join Real Madrid next summer.

Speaking about why he advised Mbappé to leave PSG, Zlatan told Corriere della Sera that he did told Mbappe to go to Madrid.

“It is true, Mbappé needs a more structured environment, like that of Real Madrid.

“But then I told the PSG president not to sell him,” he said.

The former Manchester United star, who now plays for AC Milan, once told 22-year-old forward to up his game by getting a “taste for blood” and “walking on fire” to reach the top.