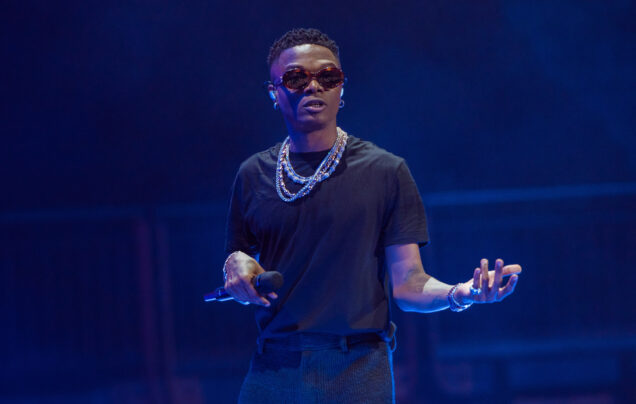 The singer made the announcement at the end of his 3-day concert at London’s O2 Arena.

In August, Wizkid had disclosed that he sold out the O2 Arena, which houses 20,000 people, in 12 minutes ahead of his just-concluded concert.

Speaking after the acclaimed concert ended on Wednesday, the ‘Essence’ singer talked about plans to replicate a similar feat at Madison Square Garden.

“America I am coming back, New York Madison Square Garden 20,000 people. Star boy s**t and we are going to sell that s**t out in two seconds,” he said.

He, however, did not give details on the date of the show.

Madison Square Garden, also simply known as The Garden, is an iconic and the oldest major sporting facility in New York.

It has different sections used for sports and entertainment activities including basketball, boxing, concerts, and wrestling.

The popular facility, which was opened on February 11, 1968, has the same capacity as London’s O2 Arena for concerts.