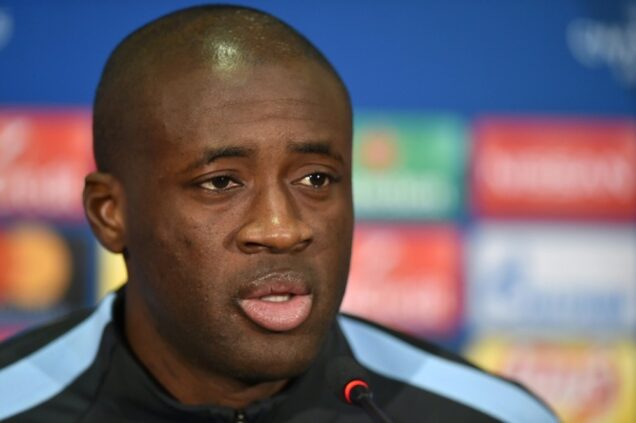 Although he is not formally engaged by the London club, the midfield maestro is working alongside academy coaches Dean Rastrick and Chris Powell informally to gain experience.

Toure retired two years ago after his glittering playing career, which saw him play for Barcelona, where he won the Champions League title before he joined Manchester City.

Before his stint with Tottenham, Toure coached at Olimpik Donetsk in Ukraine and Akhmat Grozny in Russia.

He moved back to Hampstead in London to be with his family and continue his coaching career in England.

Toure will give Spurs’ youngsters a wealth of experience after finishing his career as one of the Premier League’s greatest ever players.