Asa makes come back in "Mayana" 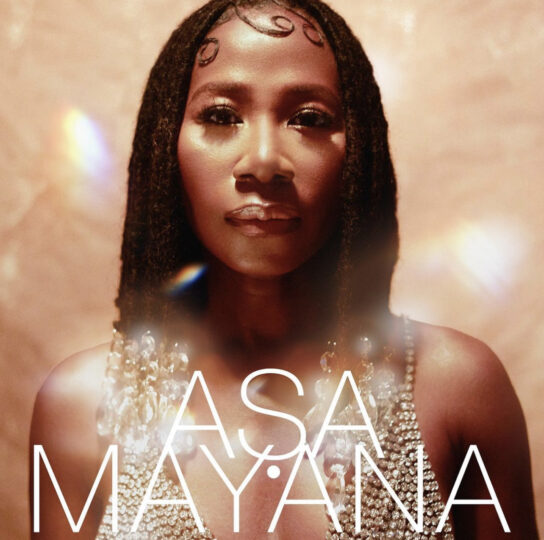 The “Jailer” crooner released the anticipated song, which is her first single of the year on Friday.

The less than 3-minute single paints a picture of a female lover eloping with her partner.

“Let’s go away, in the night when the lights out, let’s go away. You and I, we will live here forever, you will need mine forever,” she sings on the soft and pop-like beat.

The 39-year-old singer, whose real name is Bukola Elemide, released ‘Eyé Adaba’, her first single, in 2006.

Shortly after the single, she signed to Naive Records, a Paris-based independent record label.