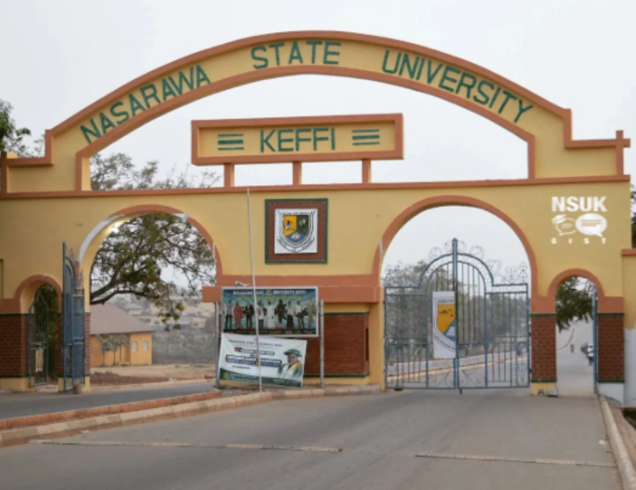 Nasarawa State University, Keffi (NSUK), branch of the Academic Staff Union of Universities (ASUU) is planning to go on strike.

Dr Samuel Alu, its chairman said in Lafia on Saturday that the planned strike is over non-payment of Earned Academic Allowance (EAA) of its members.

The unpaid EAA, he said, amounts to N911 million.

Alu said the union signed a Memorandum of Action (MoA) with the Nasarawa State Government and Council of the university, which made it to suspend its strike in June 2016 over the same issue.

He said since June 2016, when the strike was suspended, the Nasarawa State government had failed to fulfil its promises to the union.

“Other demands of the union that government must address include poor funding of the university, domestication and implementation of retirement age of 70 years for academic staff and professional cadre,’’ he said.

Alu warned that the Nasarawa government was fuelling industrial action at NSUK also by refusing to mainstream the EAA to salaries of ASUU members as done for sister unions in the university.

“It is worthy to put it on record that in 20 years of NSUK existence, the ASUU has had only one unfortunate industrial action in 2016.

“This indicates that the branch has demonstrated enough maturity, commitment to duty, tolerance, and patience which should not be taken for a weakness.

“The general populace, especially, stakeholders, parents and students of NSUK should hold the government and university administration responsible for the consequences that may arise from the non-implementation of the MoA,’’ he said.

Alu stressed that the strike could begin after the National Executive Council meeting of the union in February 2022.