COVID-19: Only 3% of Nigeria's population vaccinated 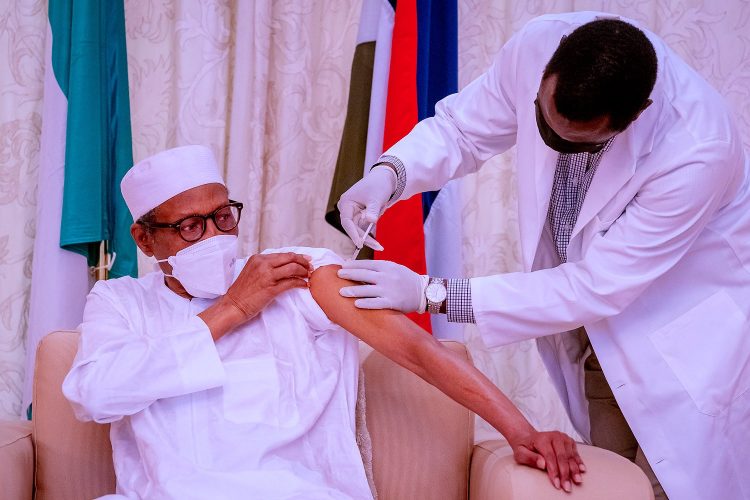 The Federal Government has said that only about three percent of Nigeria’s population has been vaccinated against COVID-19 largely due to poor access to the vaccine by developing countries.

The Minister of Information and Culture, Alhaji Lai Mohammed said this in Madrid, Spain at the 24th General Assembly of the United Nations World Tourism Organisation (UNWTO).

In a statement issued at the event, Mohammed warned that lack of vaccination by developing countries would provide a fertile ground for the COVID-19 virus to mutate, thus threatening the progress already recorded even in the developed countries.

The statement was made available to the media by Mr. Segun Adeyemi, Special Assistant to the President (Media), Office of the Minister of Information and Culture.

As contained in the statement, the minister was speaking against the background of the latest mutation (Omicron) of the COVID-19 virus, which had triggered a wave of travel bans on some countries in Africa.

He said whereas most developed countries had already vaccinated 60 percent and above of their population, most developing countries were currently below five percent.

“My country Nigeria, the largest economy in Africa, has just vaccinated only about three percent of our population,” he said.

Mohammed noted that slow and delayed vaccination rollout in low and middle-income countries had left many of them vulnerable to COVID-19 variants, new surges of infection and a slower rate of recovery.

The minister said access to vaccines should be based on the principles grounded in the right of every human to enjoy the highest attainable standard of health without discrimination on basis of race, religion, political belief, economic, or any other social condition.

Mohammed noted that many developed countries had used the advantage of their enormous resources or relationship to sign agreements with manufacturers to supply their countries with vaccines ahead of making them available for use by other countries.

”Even before the clinical trials were completed, millions of doses of the most promising vaccines have been bought by Britain, U. S., Japan and the European block countries. Some of these countries bought doses five times the size of their population.

“There are fears that these unilateral deals will deprive the poorest countries of access to these life-saving commodities,” he said.

The minister said while developed countries had to increase their health care spending by less than one percent to cover the additional cost of vaccines, poor countries have to do that by about 60 percent

He said booster doses would make COVID-19 vaccination a recurring expense, the cost of which would be unaffordable for many developing and poor nations.