Delta Police in hunt for student who beat teacher to death 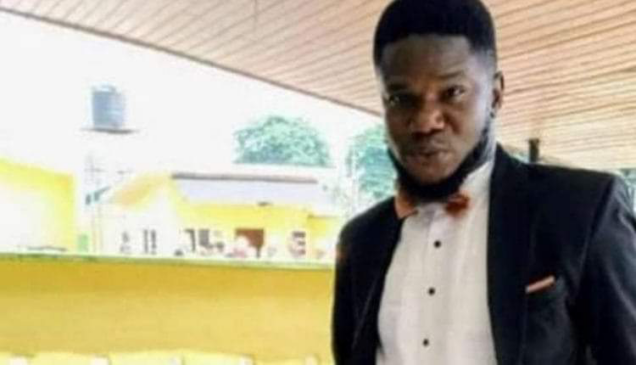 Operatives of the Delta Police Command are on the hunt for Michael Ogbeife, an SS3 student of Erhimu Secondary School, Abraka.

The student was alleged to have beaten a teacher of the school, Joseph Osaka to death on Thursday.

Michael allegedly engaged in fisticuffs with the teacher leading to the teacher’s death.

Osaka taught Biology and Agricultural science lessons in the school.

Reportedly the teacher had flogged Michael’s sister Promise Ogbeife for getting in a dispute with her classmate.

Michael got infuriated by the teacher’s decision to flog his sister and the enraged SS3 student resorted to a fight with the teacher.

After the fight, the teacher collapsed with a bleeding  nose and mouth before his death.

He was rushed to a private hospital. He was later moved to a government hospital where he was confirmed dead.

Reacting to the gory incident, the proprietor of the school, Mr Erhimu, told journalists that he was awaiting full details of the matter, as he was not around when the incident happened.

Confirming the incident, the police public relations officer for Delta State Command, DSP Bright Edafe, told newsmen that the suspect is on the run.

“The suspect is nowhere to be found for now, but his sister is in protective custody,” the PPRO said.

He said efforts are being intensified to arrest the fleeing student.