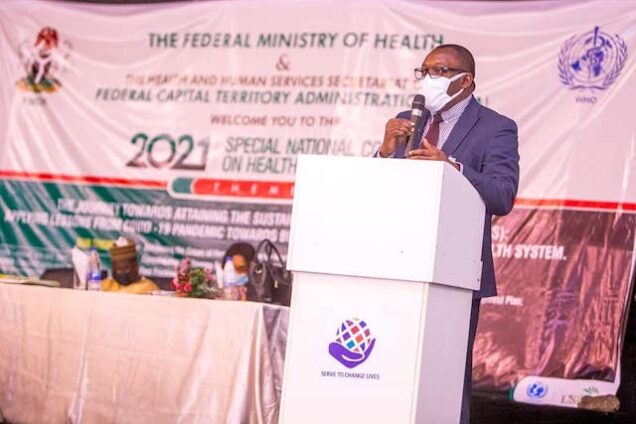 The Nigeria Centre for Disease Control (NCDC) announced that the country recorded 54 Covid-19 new infections in seven states and the FCT on Saturday.

However, Nigeria’s death toll stands at 2,980 as no new death was recorded.

The 54 new infections contrasted sharply with the 197 cases recorded on Friday.

The new infections were recorded as follows:

The number of confirmed infections now stands at 214,567.

Out of the figure, 207,427 cases have been treated and discharged from hospitals.

The NCDC also stated that 3.6 million blood samples had been tested since the pandemic began.