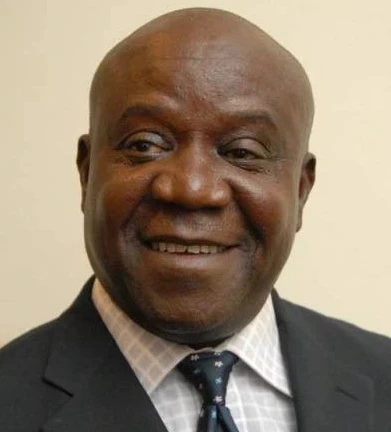 Dr. David Atte, a community leader in Okun land in Kogi, said he has been invited by the Department of State Services, DSS after he condemned Sheik Ahmad Gumi’s recent visit to Fulani communities in the area.

Atte had in a statement objected to Gumi’s tour of the Fulani settlements in the mostly Yoruba populated Kogi West senatorial district.

He noted that the Fulani had invaded the entire Okunland in the west senatorial district of Kogi and that going by the experiences of people in other states like Benue, Plateau, and Kaduna, the development may portend grave foreboding for the region.

The former Commissioner for Education in the old Kwara State, however, confirmed on Monday, that he was messaged to arrive at the DSS office by 10 am on Tuesday, 7th December.

He said: “I have been invited to the DSS State office in Lokoja slated for Tuesday, 7th December 2021 at 10am.

“The DSS has not formally accused or charged me for anything. The issue of my statements about GUMI’S visit to Okunland and our insistence that we need to rise and defend ourselves, came from the grapevine.

Atte added that: “Since I have not been charged or accused, please let us keep calm and hear what they say. Since I have not spoken for myself but for Okun People, under the direct authority of the Okun Development Association, I will be grateful to be accompanied by some Okun People so that I will not be the only one reporting on what I hear or say.

“I know I have done NOTHING personally all my life, to warrant being invited for a chat by the security agencies. It has to concern what Okun People say about their safety and welfare, WHICH I ECHO. Okun People have lived peacefully with Fulanis for generations. In the last six years, an influx of foreign Fulani into Okunland has taken place with disastrous consequences for our People.

The septuagenarian Okun activist and international consultant lamented over the fate of several Okun people who have been killed, kidnapped or whose farms have been destroyed by the invaders.

“On top of all these, SHEIKH GUMI CAME on a solidarity visit to the Fulani people in Okunland who are illegal occupiers of our land. He did not visit our key Traditional Rulers. Who can do that in the North? It was a slap on our face and a declaration that they can do what they want on our land,” Atte said.