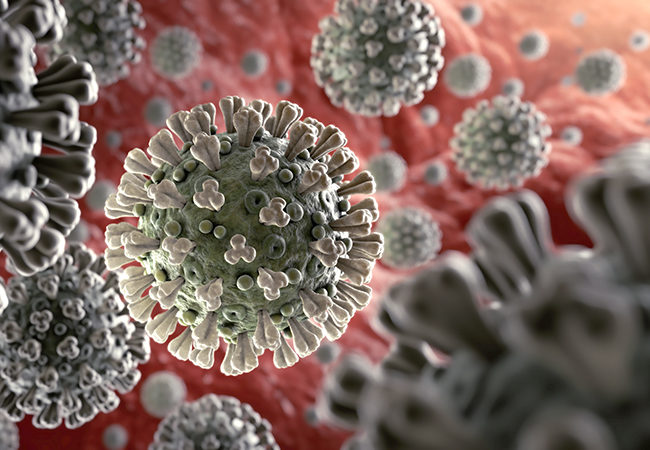 Nigeria Centre for Disease Control (NCDC) has said it recorded zero fatality from the coronavirus pandemic on Sunday, with 55 additional infections reported across six states.

The centre made the disclosure in its daily COVID-19 report on Monday morning.

The additional cases indicate an increase from the 54 cases reported in the country the previous day.

NCDC said that the fatality toll from the disease still stood at 2,980.

It noted that the new cases have increased Nigeria’s infection toll to 214,622.

NCDC stated that a total number of 207,450 people have been treated and discharged, while the active cases stand at 4,192.

Lagos State, the epicentre of the disease, recorded 37 cases.

It also noted that four states: Kaduna, Ondo, Rivers, and Sokoto reported no case on Sunday.

NCDC added that a total of 3,580,510 blood samples have been tested since the pandemic began across the country.

It noted that a multi-sectoral national emergency operations centre, activated at Level 2, continues to coordinate the national response activities.