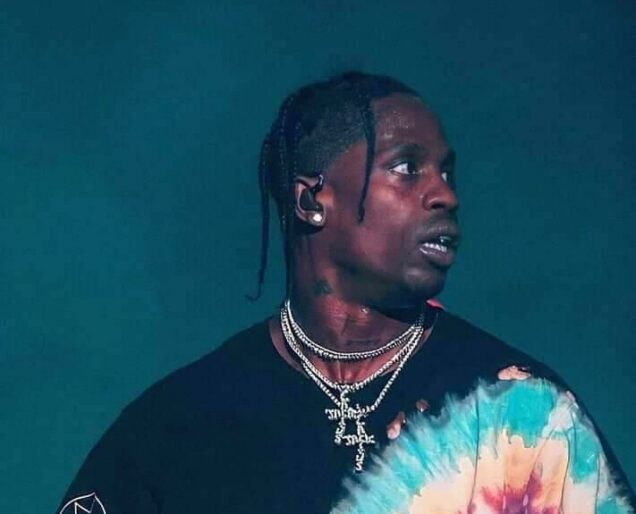 Travis Scott has denied liability for the disaster at his Astroworld concert in Texas last month and he has thus asked a judge to dismiss at least one civil lawsuit brought against him.

Ten people were killed and hundreds injured at the concert, with the rapper initially saying he didn’t know what was going on.

Later he said he was absolutely devastated by the disaster.

He said he would support the police as they investigate, and wanted to help the community heal.

According to TMZ, Scott filed legal documents Monday requesting that a suit from festival attendee Jessie Garcia filed against him and several of his businesses be dismissed with prejudice.

TMZ reported that Scott issued a ‘general denial’ to all the allegations in Garcia’s suit.

The denial was to cover himself, his company (Jack Enterprises) and his foundation/label (Cactus Jack).

The “general denial,” is a legal term in civil suits that allows one to submit one blanket response to all the allegations against them.

According to the report, he is planning to issue a similar response to the dozens of cases, worth billions of dollars, that have been filed against him in wake of the tragedy.

The move comes just one week after a motion was filed to consolidate the suits into one ‘multi-district litigation’.

The court has yet to rule on that request.