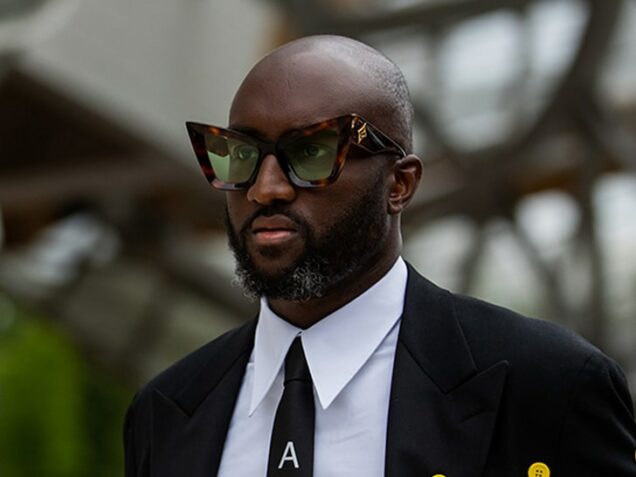 Virgil Abloh was honoured in a big way on Monday in his Chicago hometown — with a tearful memorial service full of big names.

Other stars were Tyler the Creator (who delivered an emotional eulogy), Drake, Kid Cudi, Frank Ocean and Lauryn Hill.

There were dozens of others as well at the emotional service held Monday at the Museum Of Contemporary Art in Chicago.

The handful of folks who spoke ended up breaking down in tears remembering Virgil.

Lauryn Hill, who put up a live performance also wiped away tears throughout.

Virgil recently died of cancer — a private battle he didn’t disclose publicly, but only his closest friends were aware of.

He had just been appointed as artistic director of Louis Vuitton’s men’s line, after successful run as CEO of Off-White, his own fashion house.