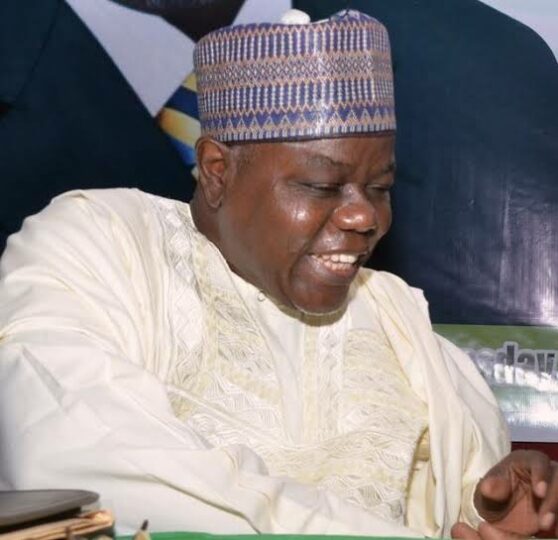 In a press release by his Media Adviser, Femi Adesina, the President commiserated with the Government and people of Borno State, sharing the grief of family members over the loss.

Also, he condoled with Borno State Elders’ Forum, friends and associates of the former Minister.

Buhari affirmed that the former Minister contributed to the development of the country and his community, taking up many responsibilities, including Nigeria’s Ambassador to France.

He prayed for the repose of his soul and urged the family to find solace in his investment in humanity.