DJ Cuppy: I applied to Oxford university for fun 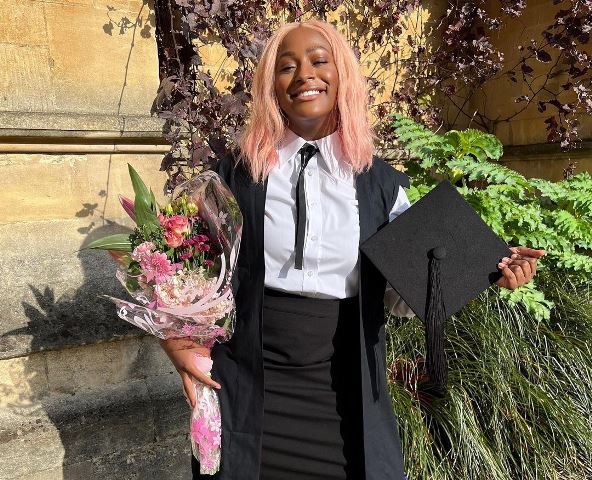 Florence Ifeoluwa Otedola, professionally known as DJ Cuppy, has disclosed that she applied for her Masters’ degree programme at Oxford University for fun.

She stated this on Tuesday while appearing on “Behind Closed Doors” with anchorwoman Natalie O’leary on the PLT podcast.

“Two things I have never told anyone is that I applied to Oxford for fun. I thought it was definitely gonna be online, … and it’s not. Now I live in Oxford, that was not the plan” she said.

Earlier in March 2021, DJ Cuppy had announced that she got admitted to study African Studies at the prestigious school. It is her second master’s degree and she called it “her greatest achievement yet”.