Turkey still in pursuit of coup suspects 5 years after 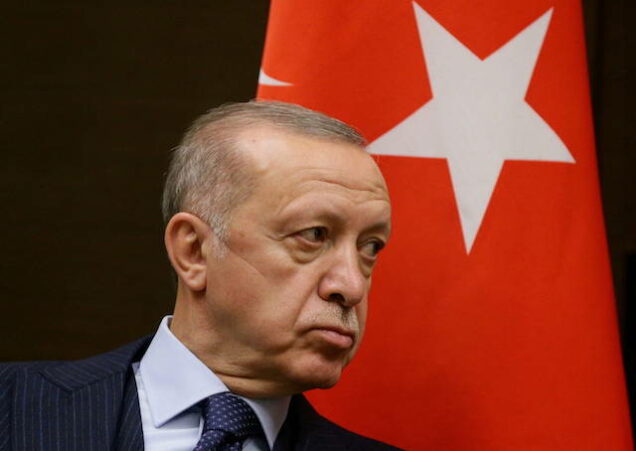 Turkey on Tuesday issued an arrest warrant for 37 suspects over their alleged links to a network accused of orchestrating a coup attempt in 2016.

The prosecutor’s office in the capital Ankara said in a written statement that the warrant was issued as part of an investigation into the Gulen Movement’s “structuring” in Land Forces Command.

The suspects included two active-duty officers, 28 military students, and two “private imams,” who were accused of communicating with the “civil imams” of the organization using fixed telephone lines.

The Turkish government has launched a massive crackdown on suspects with links to the network after the coup attempt in 2016.

Ankara says U.S. based Muslim preacher Fethullah Gulen was behind the coup attempt, in which at least 250 people were killed