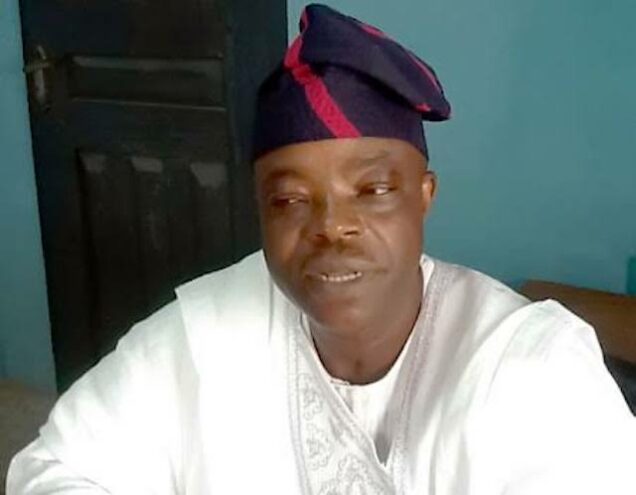 Nigeria’s High Commissioner to the United Kingdom, Ambassador Sarafa Isola, has joined the UN Secretary General in labelling the travel ban on Nigeria by UK as travel apartheid.

In an interview with Channels Television on Monday, Isola called on the British authorities to review their decision to place Nigeria on the red list.

He said rescinding the decision does not make the UK authorities weak but true leaders who have the interest of the people at heart.

“We are calling on the United Kingdom to please take a look and review (its decision) because one thing about leadership is the ability to reverse issues based on error,” Isola told Channels Television correspondent in London.

“It doesn’t portray you as a weak person, it does make you a good leader who has the courage to change decisions with more facts.”

UK authorities had over the weekend added Nigeria to the country’s red list category in a bid to contain the spread of the new COVID-19 variant, Omicron.

The ban became effective Monday. The British government also went on to halt processing visitor visa applications in Nigeria and other countries on its red list.

For the Nigerian High Commissioner to the UK, Nigeria shares the same view with the UN Secretary-General, Antonio Guterres, who has raised concerns over measures imposed by various countries against African nations.

“The position of Nigeria is to align with the position of UN secretary-general who has classified the travel ban on Nigeria and some other African countries as travel apartheid, and Nigeria aligns absolutely with that because what we are talking about like I said, is not endemic,” he said.

“If the omicron variant is endemic, that means it is peculiar to a few countries, then you can understand that. But as of today, the official confirmation of omicron patients in Nigeria – we just have three, and all over the world we have so many countries that even have 200, 300, 400 per cent over that of Nigeria, yet they are not included on the ban list.

“South Africa happens to be the first country that will bring the attention of the world to the existence of omicron, and we must salute their effort. Perhaps it did not even emanate from South Africa because we in Africa appreciate the fact that this is a pandemic and any issue on these variants – from the first to the second to the third, and now the fourth must be shared with others in the world.”