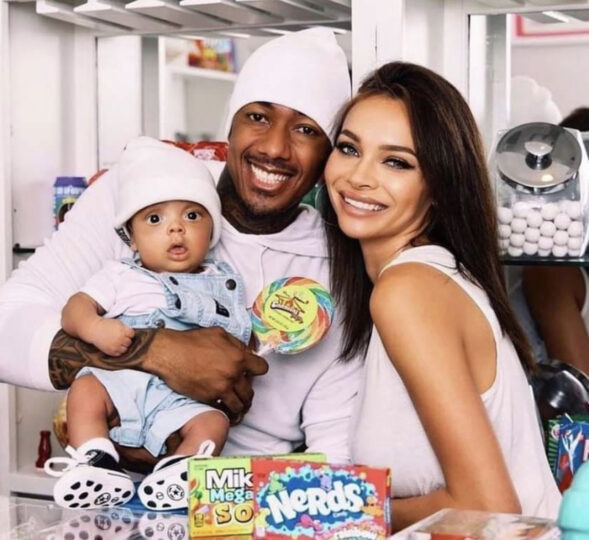 Nick Cannon and Alyssa Scott with their son

Popular American actor and comedian, Nick Cannon has announced the passing away of his youngest son, Zen.

The movie star lost his five month-old son on Sunday, December 5, 2021, after battling with brain cancer.

The 41-year-old movie star was close to tears when he broke the news to his audience during his show.

“I just felt like you go through it, you just keep pushing. I have so much faith in the Lord, I have faith in God. People would tell me to pray for miracles and I prayed for the miracle of God’s strength that is why I am here with you guys,” he said.

“He puts the heaviest weights on the shoulders of his soldiers and I’m here to show that I can fight for this. I’m okay and vulnerable. You all can see it.”

Zen was Cannon’s son with Alyssa Scott, an American model and was born in June, 2021.