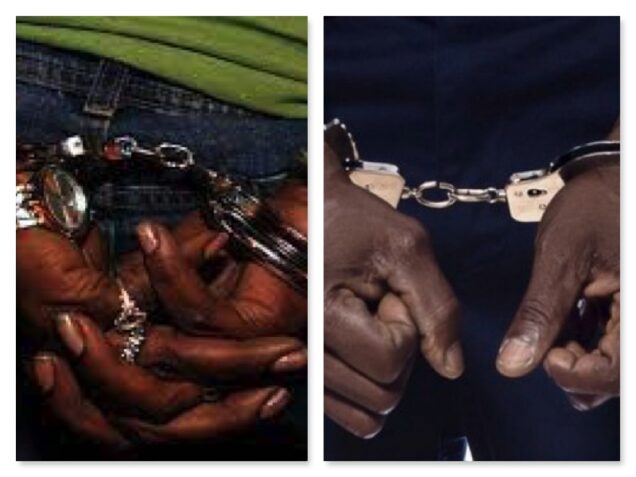 Two traditional healers were docked at a Yaba Chief Magistrates’ Court in Lagos on Thursday for allegedly defrauding a client of N26.7 million.

The so-called healers, Bode Olasupo, 53, and Kabiru Ogundare, 55 allegedly took the money from Mr Olufolajimi Olugbadebo under the pretext of freeing him from diseases and witchcraft.

They face a three-count charge of conspiracy, obtaining by false pretences and stealing.

The duo pleaded not guilty to the charge.

Police prosecutor, SP Idowu Osungbure, told the court that the defendants committed the offences on Sept. 17 in the Yaba area of Lagos in contravention of the Criminal Laws of Lagos State.

Presiding Chief Magistrate Adeola Adedayo, admitted the defendants to bail in the sum of N10 million each with two responsible sureties in like sum.

She added that the sureties must be gainfully employed and must produce evidence of tax payment to Lagos State.

Adedayo adjourned the case till 19 Jan. 2022 for mention.