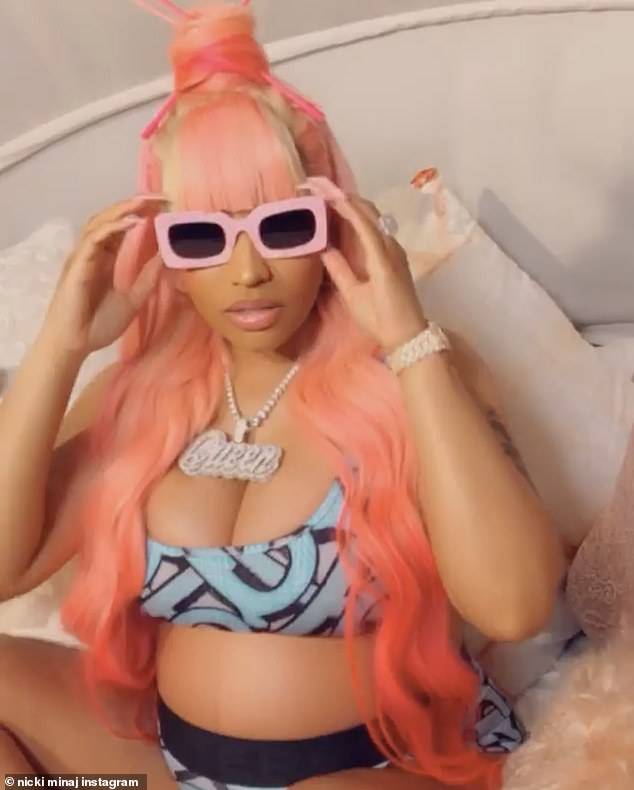 Onika Tanya Maraj-Petty, known professionally as Nicki Minaj, has shared photos leaving nothing for imagination as she celebrates her 39th birthday.

She posted these photos on her verified Instagram account on Thursday with the caption “Say Happy Birthday to da Bad Guy”.

The mother of one is considered a Queen in her craft, rapping in an animatic flow. She is a Trinidadian-born rapper, singer, and songwriter.