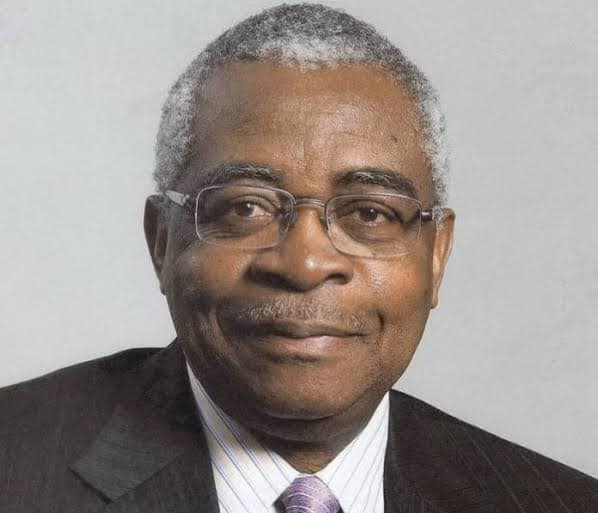 The Northern Governors Forum has felicitated with elder statesman and Nigerian’s Former Minister of Defence, Gen. T.Y. Danjuma as he marks his 84th birthday.

In a message, Chairman of the Forum and Governor of Plateau State, Simon Bako Lalong congratulated Gen. Danjuma, describing him as one of Nigeria’s most patriotic individuals who made many sacrifices for unity, peace, and development of Nigeria.

Lalong said Gen. Theophilus Danjuma played his part during his military career to defend the territorial integrity of Nigeria and also ensure that there are ample opportunities for Nigerians to live peacefully and pursue their legitimate endeavors in any part of the country.

The Governor said upon his retirement, General TY Danjuma ventured into several businesses which enabled him to again show his capacity to contribute to the economic development of the nation.

This he said has impacted the lives of many citizens through creating employment opportunities and mentoring initiatives for the younger generation, leading to a multiplier effect.

Lalong also commended Gen. Danjuma for his contributions to building the Nigerian Armed Forces and stabilizing the polity, having served as the Chief of Army staff and later, Minister of Defence as well as Chairman, Presidential Advisory Council at various times.

The Northern Governors while wishing him more years of good health and God’s protection, called on him to continue to offer his philanthropic services to the people as well as his wealth of experience and assistance towards the peace, progress and prosperity of the Northern Region and Nigeria as a whole.