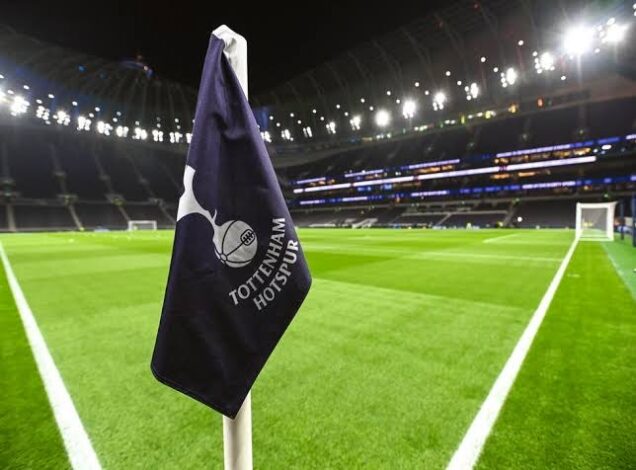 Tottenham’s Europa Conference League match against Rennes has been postponed due to a Covid-19 outbreak at the north London club.

“Eight players and five members of staff but the problem is that every day we’re having people with Covid, people that yesterday [Tuesday] weren’t positive and today [Wednesday] are and we’re continuing to have contact with. It’s a serious problem,” Conte said.

Spurs released a statement on Wednesday suggesting that the Rennes game would not be going ahead, although this was later challenged by the Ligue 1 side.

UEFA had seemed to be backing Tottenham’s opponents as games sanctioned by the confederation are supposed to ahead if a side has 13 players available. However, on Thursday morning they confirmed to Sky Sports News reports that the game would indeed be called off.

The game will need to be played before the start of 2022, which leaves Spurs in a tough predicament. They are already behind schedule in the league due to the postponement of their game against Burnley due to poor weather and they have a Carabao Cup quarter-final to play this month too.

Spurs have also requested that Sunday’s match against Brighton is also postponed. The Premier League is expected to make a decision on that matter imminently.