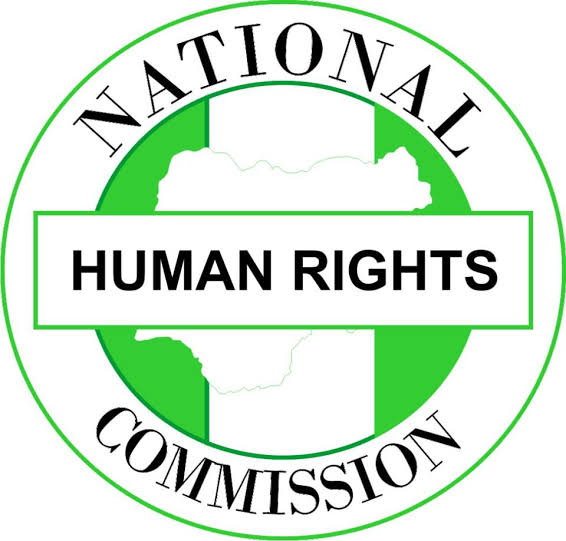 The National Human Rights Commission (NHRC) has said that there is an increase in the number of complaints of abuses, particularly as it concerns rape of women and abuse of children in Abia.

Mrs Uche Nwokocha, the Abia Coordinator of NHRC, disclosed this on Friday in Umuahia on the commemoration of the 2021 International Human Rights Day.

She said the figures excluded several complaints through the phone calls.

Nwokocha, who said the commission started operating in Abia in 2019, attributed the increase in figures to the level of awareness created by the organisation and other sister agencies the state

The NHRC coordinator expressed disappointment with Abia State Government over the alleged lack of support, saying “there is apathy towards human rights issue in Abia.”

NHRC, in collaboration with the Nigerian Bar Association (NBA) and the International Federation of Women Lawyers, (FIDA) walked round the major streets in Umuahia to educate women about their rights.

Nwokocha said the event was the climax of the “16 Days Activism on Violence Against Women” movement started on Nov. 25.

She said the commission and other stakeholders listed 26 violent acts that could be done against a woman, including rape, defilement, incest, coercion, harmful traditional practice, amongst others.

“We are trying to reduce inequalities. We are saying “Do to others what you will like others to do to you.”

“We want people to bring any complaint pertaining to their rights to our office here in Umuahia, instead of taking the laws into their hands. That is the essence of our work today,” she said.