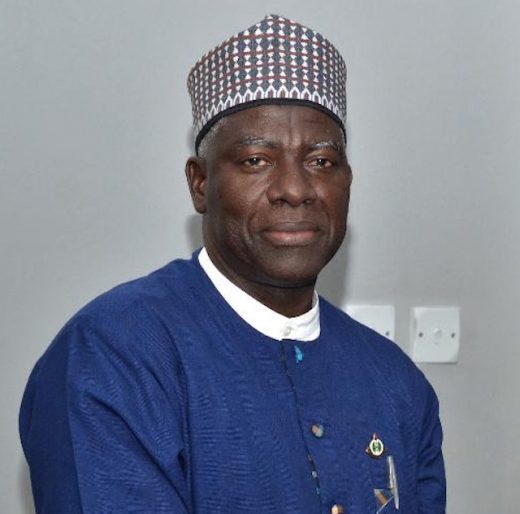 The DSS DG made the call during the Annual Lecture and Fourth Investiture of the Institute of Security and Strategic Studies (ISSS) on Saturday in Abuja.

Represented by the DSS Spokesman, Dr Peter Afunanya, Bichi said that security could only be enhanced or achieved through collaborative efforts among all the security agencies.

“At the DSS, what we have continued to do is to collaborate with other sister agencies, governments at different levels and indeed all stakeholders in Nigeria and even outside Nigeria to ensure that there is lasting peace.

“Today’s impact further symbolises the commitment and direction of the service in the single fact that we believe that security can only be enhanced or achieved through collaborative efforts,” he said.

Bichi was inducted into the fellowship of the institute, alongside the Chief of Naval Staff, Vice Adm. Auwal Gambo at the event.

NAN reports that the institute also honoured the governors of Borno, Nasarawa and Zamfara States as fellows for their outstanding contributions to national security.

Gov. Babagana Zulum of Borno was awarded the Best Governor on Security and Humanitarian Services for 2020, while Abdullahi Sule of Nasarawa was awarded the “Security Pro-active” for 2020.

Also, Gov. Bello Matawalle of Zamfara was awarded the Best Governor of Collective Security Advocate for 2020.

Lawrence Alobi, a former Commissioner of Police,  FCT, was also honoured as Security Consultant of the Year, while the Director-General, Raw Material Research and Development Agency, Prof. Ibrahim Doko, was awarded as Outstanding Director-General of the Year.

The Chairman, Governing Council of ISSS, retired Maj.-Gen. Garba Audu, said the investiture and awards were in recognition their contributions to national security.

Audu said the fellows were expected to be stakeholders in consolidating the modest achievements of the institute, especially in the non kinetic space to address the prevailing security challenges.

He said the institute had taken cognisance of individuals and corporate bodies that had contributed in positively enhancing the national security architecture in areas of non-kinetic approach.

“Over the years the Institute has developed several professional courses in security, strategy and development.

“Most of these courses have been attended by personnel of our various security institutions and evidently, they were better informed at the end of each course,” he said.