Lewis Hamilton to be knighted on Wednesday 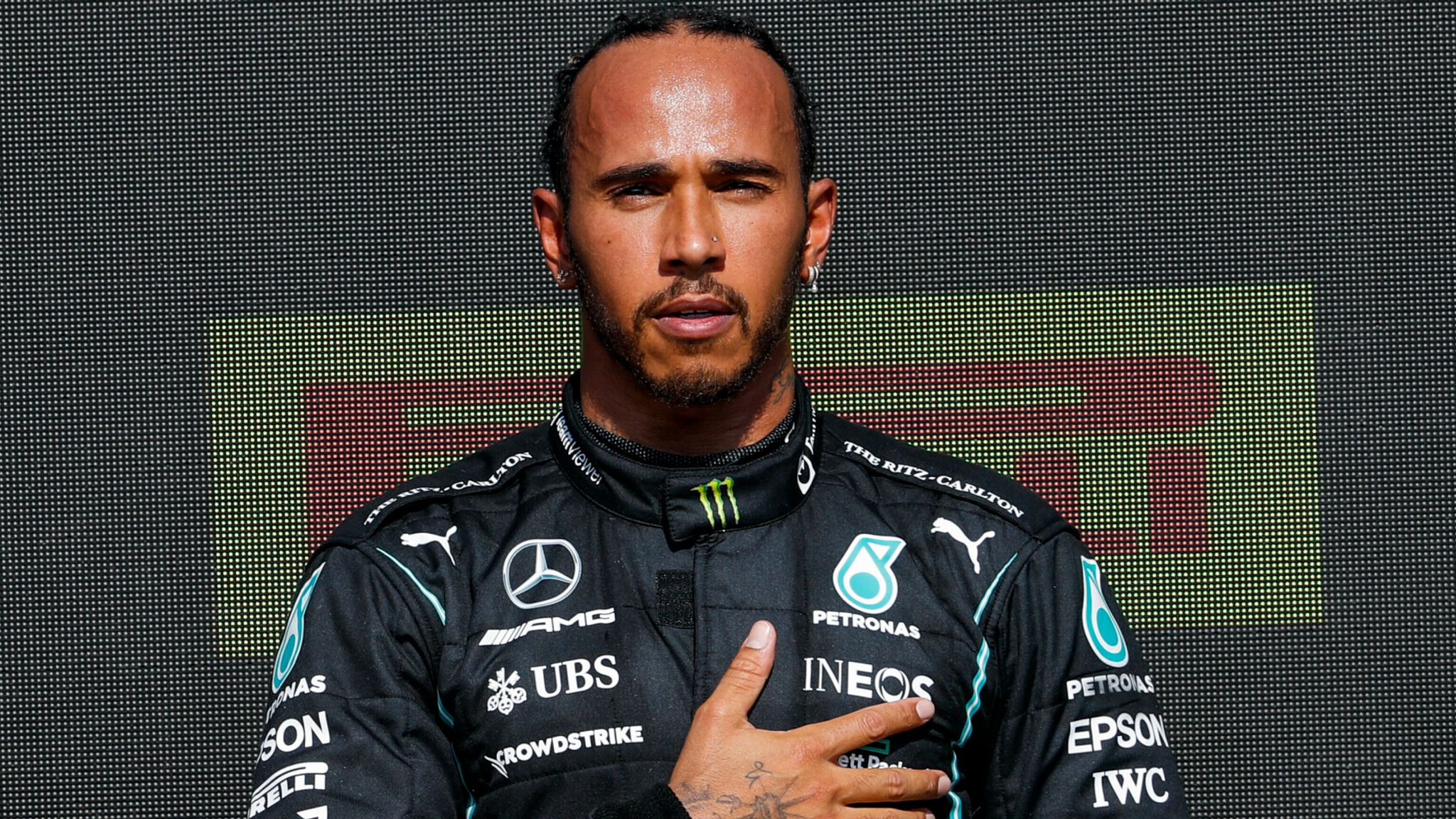 Lewis Hamilton will on Wednesday receive his knighthood given him last year at Windsor Castle for services to motorsports, Buckingham Palace confirmed today.

The 36-year-old’s knighthood was announced last December, and comes 13 years after he was awarded an MBE in 2008 after his first world title.

The investiture ceremony will take place just three days after the Mercedes driver appeared to have been robbed of a record eighth Formula One world title.

Hamilton will become the fourth F1 driver to be recognised with a knighthood.

Hamilton will leave the ceremony with the prefix Sir.