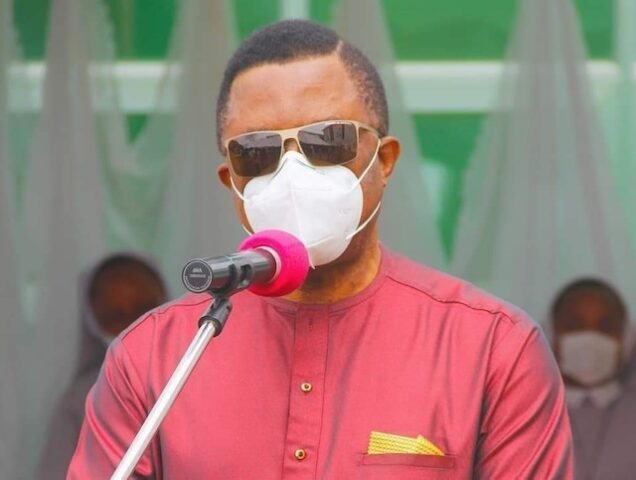 Two outlets, Chris Tee and Silver Fuel Stations, that were gutted by fire on Sunday night have also been sealed off.

He gave the directive on Monday when he visited the scene of the explosion at Boromeo Roundabout, Onitsha.

“I got information that the fire was ignited when the dealers were in the process of offloading and discharging cooking gas. It is quite unfortunate. But I am happy with the quick response of the state fire service and security agencies,’’ he said.

Agbili said four fire trucks were deployed on receipt of the distress call but regretted that the fire was difficult to contain due to the products’ combustible nature.

“Two diesel-laden tankers and about seven cars were burnt during the inferno, and the fire was extinguished with a mixture of water and chemical foam compound.

“For now, we cannot ascertain the cause of the fire until a proper investigation is carried out. To the glory of God, no life was lost, though, about two tankers loaded with diesel and seven different cars were burnt during the inferno,’’ Agbili said.