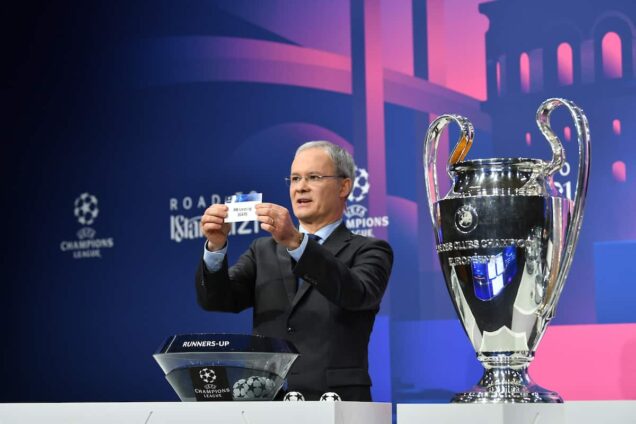 UEFA has said the Champions League last 16 draw will be done again after series of errors during the original draw brought about a number of complaints from teams involved.

The football body made the announcement in a statement.

“Following a technical problem with the software of an external service provider that instructs the officials as to which teams are eligible to play each other, a material error occurred in the draw for the UEFA Champions League Round of 16,” a UEFA statement read.

As a result of this, the draw has been declared void and will be entirely redone at 1500 CET.

“As a result of this, the draw has been declared void and will be entirely redone at 1500 CET.”

During the draw previously, Manchester United were mistakenly drawn against Villarreal, despite not being eligible to face them after qualifying from the same group.

Real Madrid also queried that their draw against Benfica should have been allowed to stand, given it was first off the line and before any mistakes had been made.

But UEFA have decided to redo the entire draw. 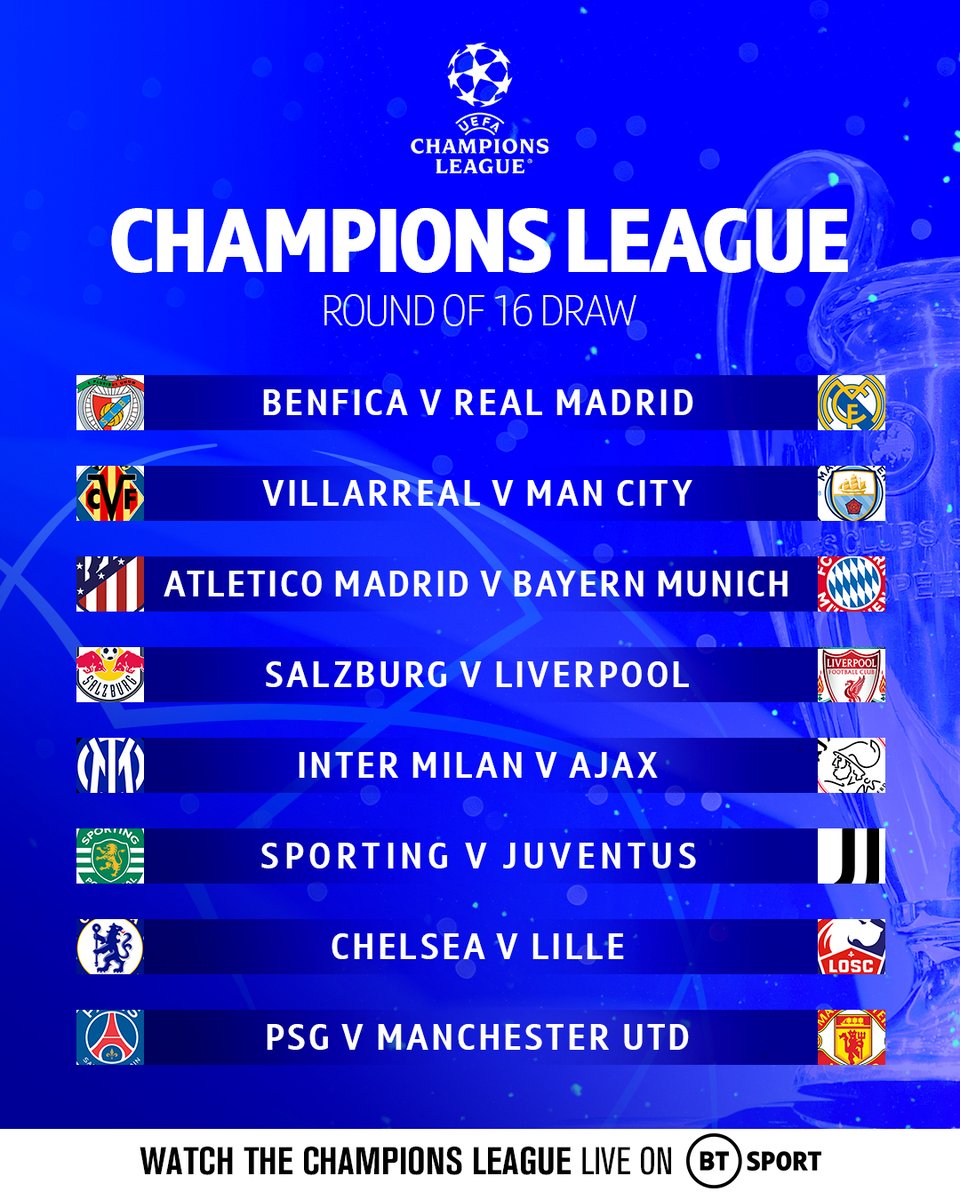