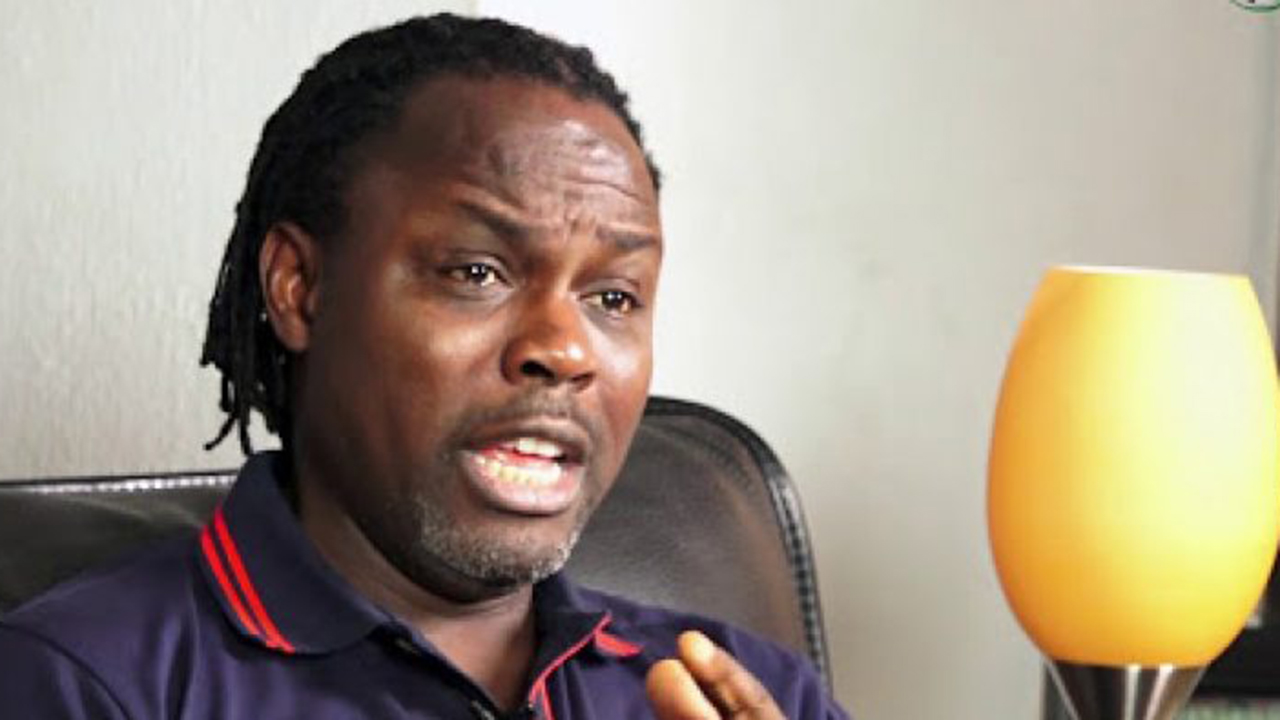 The competition was organised as part of activities for the festive period for the people of the city where the former African Footballer of the Year had his childhood.

The competition which would see sixteen male Under-17 teams participate at the Effurun Barracks has generated so much interest from members of the community.

The teams which were selected from across Warri city will battle for honours at the Bet9ja powered event which is aimed at helping the ‘Prince of Monaco’ give back to the people of Warri.

The champion will go home with a cash prize of N250,000, a giant trophy and medals.