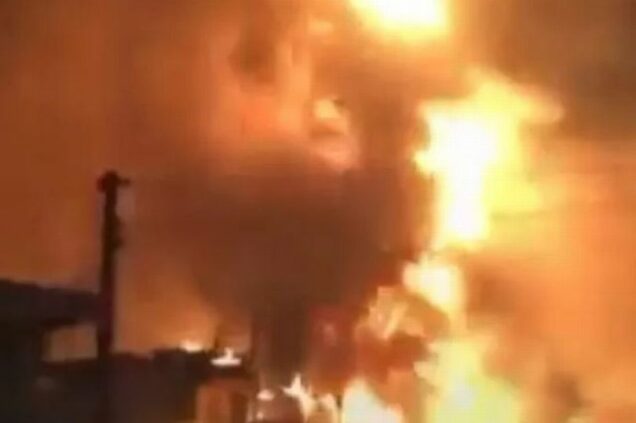 Dozens of others were injured.

The local hospital was stretched trying to treat the injured, Mayor Pierre Yvrose said. The total number of injured was still not known.

“We need human resources, and also material resources, namely, serum, gauze, and anything that can be used in case of serious burns,” Yvrose said.

The truck carrying petrol overturned around midnight in the area of Sanmarie on the eastern end of Cap-Haitien, according to local media.

The Caribbean nation has suffered from a wave of violence and tragedies this year.

Gangs for nearly a month prevented fuel trucks from loading at its main fuel ports, forcing many businesses to shut down. Fuel deliveries resumed last month.

As rescue workers cleaned up in the aftermath of the explosion, bodies covered in white sheets lay on the ground before they were loaded on to trucks to be taken away.

The blast also damaged the fronts of houses and shops in the street and charred motorbikes and cars.

“I learned, with desolation and emotion, the sad news of the explosion, last night, in Cap-Haitien, of a tanker truck which transported gasoline,” Prime Minister Ariel Henry wrote on Twitter.

The government declared three days of mourning for the dead.

The United Nations office in Haiti said it stood ready to help the national authorities in its response, and offered its condolences to the families of the victims.

Gangs have grown more powerful since the July assassination of President Jovenel Moise, which created a political vacuum and allowed criminal groups to expand their territory.