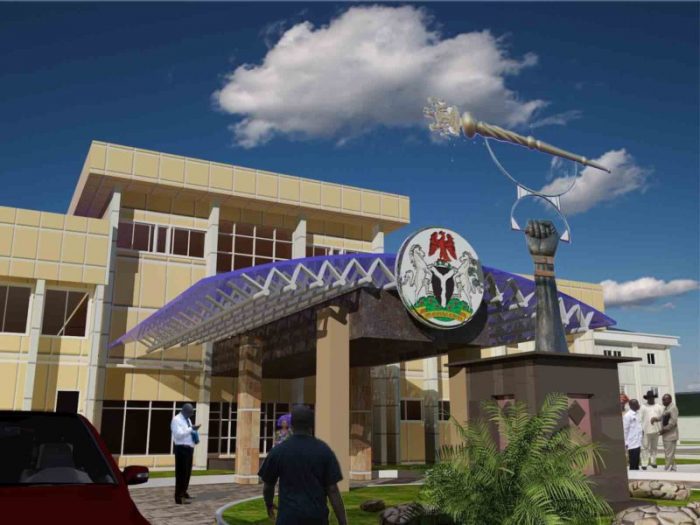 Delta State House of Assembly on Tuesday approved the request by Governor Ifeanyi Okowa for a N20 billion loan from Fidelity Bank Plc.

The governor’s request is contained in a letter read by the Speaker, Chief Sheriff Oborevwori, during the assembly’s plenary.

He said the project is under the Central Bank of Nigeria (CBN) real sector support Find/Differentiated cash reserve requirement window.

”The facility is in line with the state government’s intent of diversifying its strategic portfolio by investing in a floating Liquified Natural Gas plant project.

”Delta is expected to invest in the project through a five per cent share of the company,” he said.

According to him, the facility would not only boost employment for the teeming population and enhance local content for Delta but would also secure future cash flow for the state.

Consequently, the Majority Leader of the Assembly, Mr Ferguson Onwo, moved a motion for the approval of the governor’s request.

The motion was unanimously adopted by the house when put to a voice vote by the speaker.