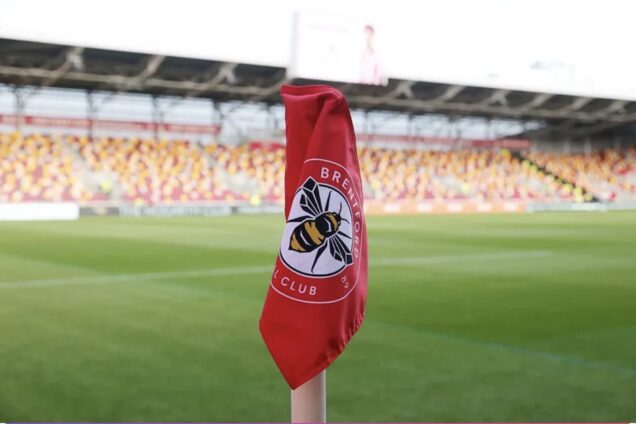 Tuesday’s Premier league match between Manchester United and Brentford has been postponed, following COVID-19 outbreak at the Manchester club.

It means United players will no longer need to travel to West London Tuesday for the match.

“The Premier League Board has decided to postpone Brentford’s home fixture against Manchester United, due to be played on Tuesday, 14 December at 19.30 GMT.

“The decision was taken following guidance from medical advisers due to the exceptional circumstances of an ongoing COVID-19 outbreak within Manchester United’s squad.

“First-team operations at the club’s Carrington Training Complex were closed down today to help control the outbreak and minimise risk of further infection among players and staff.

“The League wishes a quick recovery to those players and staff with COVID-19. The postponed fixture will be rearranged in due course.

‘With the health of players and staff the priority, and in light of the recent rise in COVID-19 cases across the country, the Premier League has reintroduced Emergency Measures.

“These include protocols such as more frequent testing, wearing face coverings while indoors, observing social distancing and limiting treatment time.”