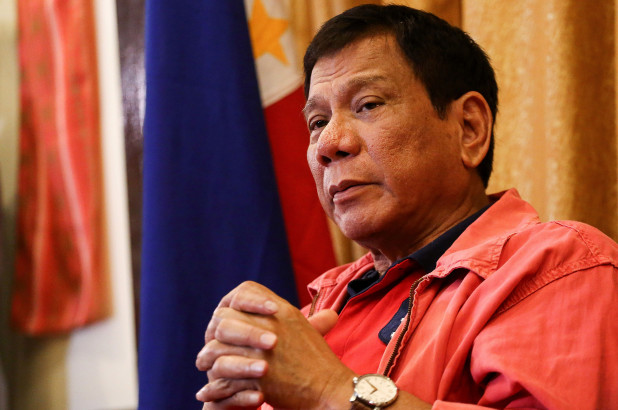 Duterte’s term will end in June 2022, and he is banned by the constitution from seeking another term as president.

Last month, the chief executive backtracked on his initial plan to retire from politics and filed his candidacy to rejoin Congress under the Pederalismo ng Dugong Dakilang Samahan (PDDS).

PDDS is an allied party of the PDP-Laban faction which he is a part of.

During his presidency, his domestic policy has focused on combating the illegal drug trade by initiating the controversial war on drugs, fighting crime, and corruption, launching a massive infrastructure plan, and a proposed shift to a federal system of government.

He also oversaw the controversial burial of Ferdinand Marcos, the 2017 Battle of Marawi, and the government’s response to the COVID-19 pandemic.

He declared the intention to pursue an “independent foreign policy”, and strengthened relations with China and Russia.