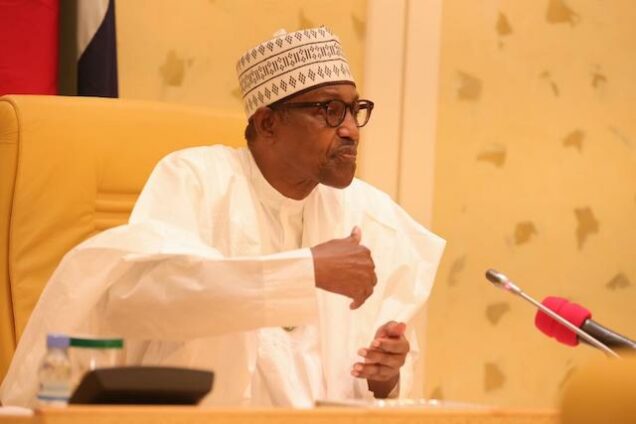 The Federal Executive Council (FEC) has approved a new salary structure for officers and men of the Nigeria Police Force (NPF).

Minister of Police Affairs, Maigari Dingyadi, made this known to State House correspondents at the end of the Council meeting presided over by President Muhammadu Buhari in Abuja on Wednesday.

According to him, major highlight of the increase is the provision of a 20 per cent peculiar allowance for the police.

“I am particularly very happy today to inform Nigerians that the Federal Executive Council has approved the review and upgrading of the take home pay of police personnel in this country.

“You recall that in Oct. 2020 this country was rocked with End SARS protests and the president addressed the nation appealing for calm, after which he promised that the salary of the police will be reviewed in recognition of the services they have been rendering to the country – maintaining peace and tranquillity.

“So, FEC has today approved a proposal for the review of their salaries, which will take effect from January 2022.

“We have tried to create a situation where their take home pay will be enhanced through the improvement of issues such as duty tour allowance, which has been reviewed to six per cent of their new take home pay,” he stated.

The minister also revealed that the Council approved N1.1billion for the payment of outstanding uninsured benefits of the police.

“Council has also approved N1.2 billion as outstanding burial expenses of personnel for a period of January 2012-2021,’’ he said.

According to the minister, the Council also approved the annual insurance premiums of N750 million as well as the payment of N4, 812,500,000 for repairs and replacement of damaged Police infrastructure in future budgets, starting from 2022.

He said the Council also approved a tax waiver in the sum of N18.6 billion for junior officers of the Police in order to increase their take home pay with effect from Oct. 2021.

“Similarly government has approved an increase of the current rent subsidy, which is currently between 15-20 percent, amounting to N61 billion.

“With the increase, it is now 40 percent of the Consolidate Police Salary Structure (CONPOSS), in the sum of N78.3 billion.

“Most important, government has also approved payment of 20 per cent of CONPOSS as a peculiar allowance to boost morale and take home pay of the Nigeria Police personnel,” he said.

The minister stated that the Auditor General of the Federation had been directed to cross check the template and claims approved by Council, after which a clean salary structure would be computed and introduced by the Salaries and Wages Commission, which would be adopted as soon as possible.

He said with the new development, government would expect the police to redouble their efforts to justify the confidence reposed in them.

Minister of Finance, Budget and National Planning, Dr Zainab Ahmed, who fielded questions on the salary increase revealed that the increment was not captured in the 2022 budget.

She, however, stated that after computations and approval, a supplementary budget would be sent to the National Assembly to that effect, to pave way for the payment of arrears and full implementation of the new salary