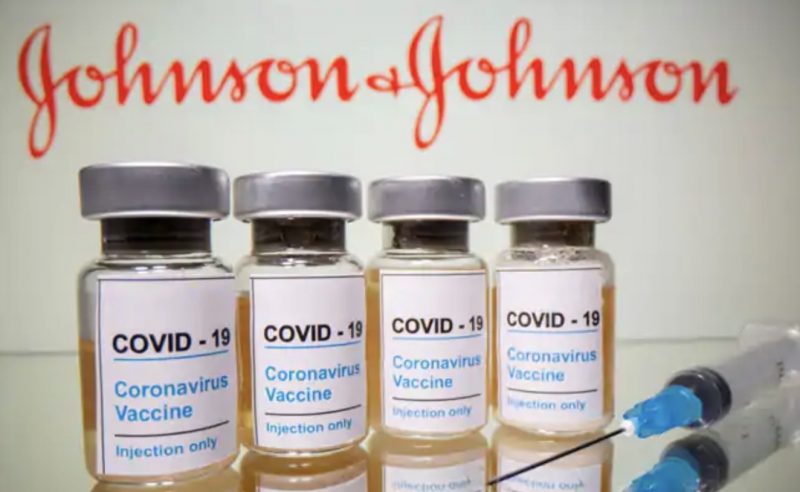 The European Medicines Agency (EMA) on Wednesday recommended that people be given a booster vaccination with Johnson & Johnson’s COVID-19 shot at least two months after being vaccinated.

Data has showed an increase in antibodies in adults against the Coronavirus after a booster jab given at least two months after the initial inoculation.

However, unlike several other vaccines against COVID-19 requiring two shots, Johnson & Johnson’s vaccine only involves one dose.

Meanwhile, the agency said the risk of thrombosis in combination with thrombocytopenia or other very rare side effects after a booster is not known and was being carefully monitored.

The EMA scientists also added that the J&J vaccine could be given as a booster after people initially had a shot made by Pfizer or Moderna.

Decisions on the timing of booster vaccinations is made by national health authorities. (dpa/NAN)